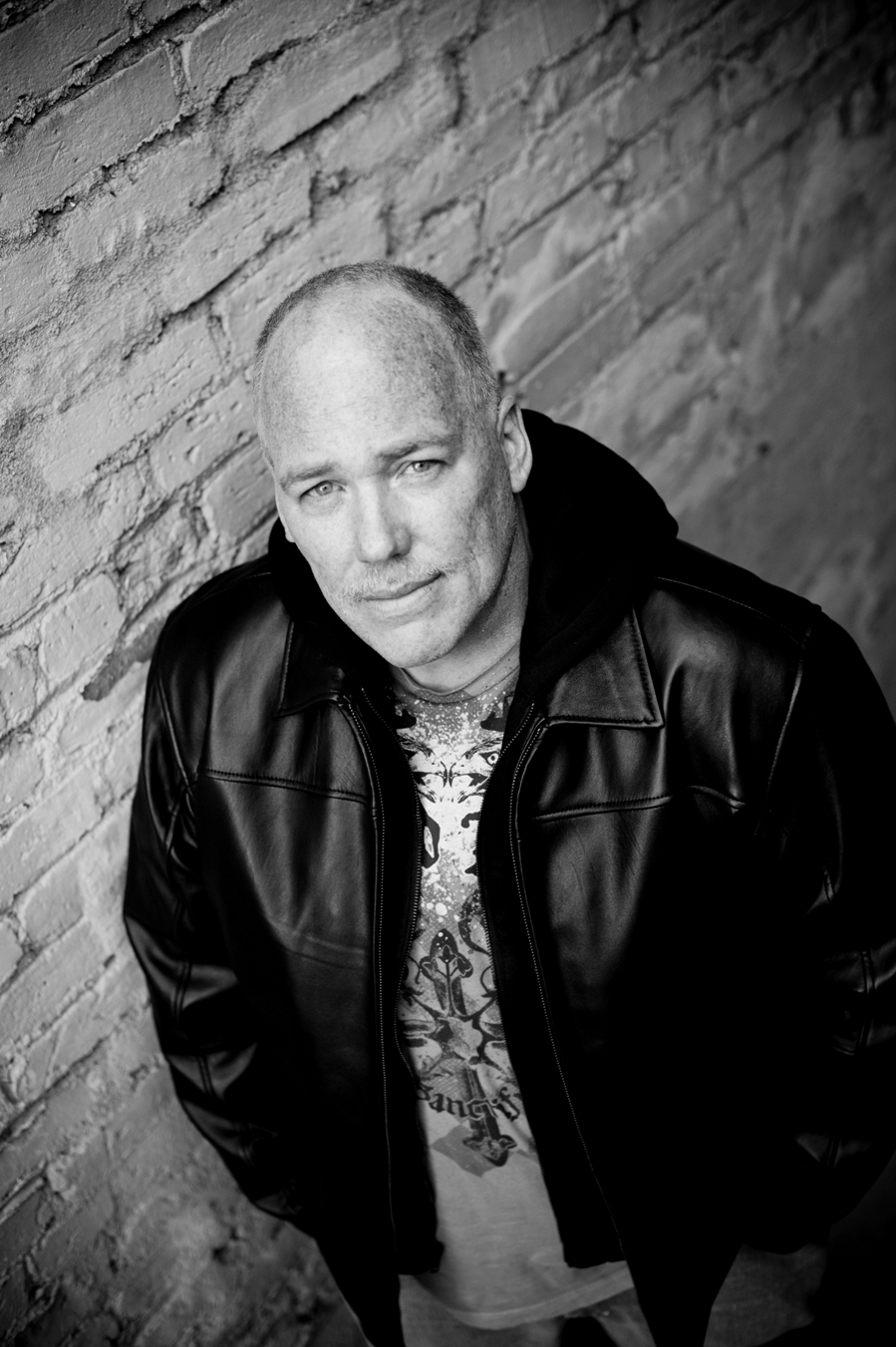 R. S.  Guthrie has been writing fiction for several years. Black Beast is the first in a series of Clan of  MacAulay books featuring Denver Detective Bobby Macaulay. The next book in the series is due in December of 2011.

Guthrie is also working on a Western Crime Novel entitled Dark Prairies, set in his home  state  of Wyoming. An excerpt was featured in the June 2011 issue of New West. The full book  is  scheduled  to be released sometime in the fall of 2011.

The author currently lives in Colorado. 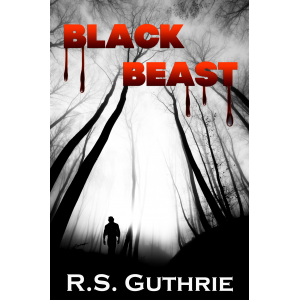 I grew up in Northeastern Iowa and Northwestern Wyoming, so most of who I am was formed in I've been writing since college, have won a contest or two, but just this year decided to put my hat in the ring as far as published work.

Describe your book ‘Black Beast: A Clan of MacAulay Novel’ in 30 words or less.

It's a mystery, set in , with multi-genre facets. It has murder, priests, exorcism, elite military, an occult drug lord, ancient warrior lineage, cool weapons, and even love.

Heart of Darkness by Joseph Conrad, the entire Travis McGee series by John D. MacDonald,Gun, With Occasional Music by Jonthan Lethem, and everything by James Lee Burke and Hunter S. Thompson.

A lot of tweeting. I am trying to get going on LinkedIn and will be setting up a blog tour for my next book and also, hopefully, some book signings

We have three Australian Shepherds and one who thinks she is a 40 lb. Aussie. So I spend a lot of my time with my wife, playing with our dogs and enjoying the awesome sunshine.

My next book, Dark Prairies, set in my home state of , is due out by Christmas 2011. Then I will be writing the second Clan of MacAulay Novel, Lost.