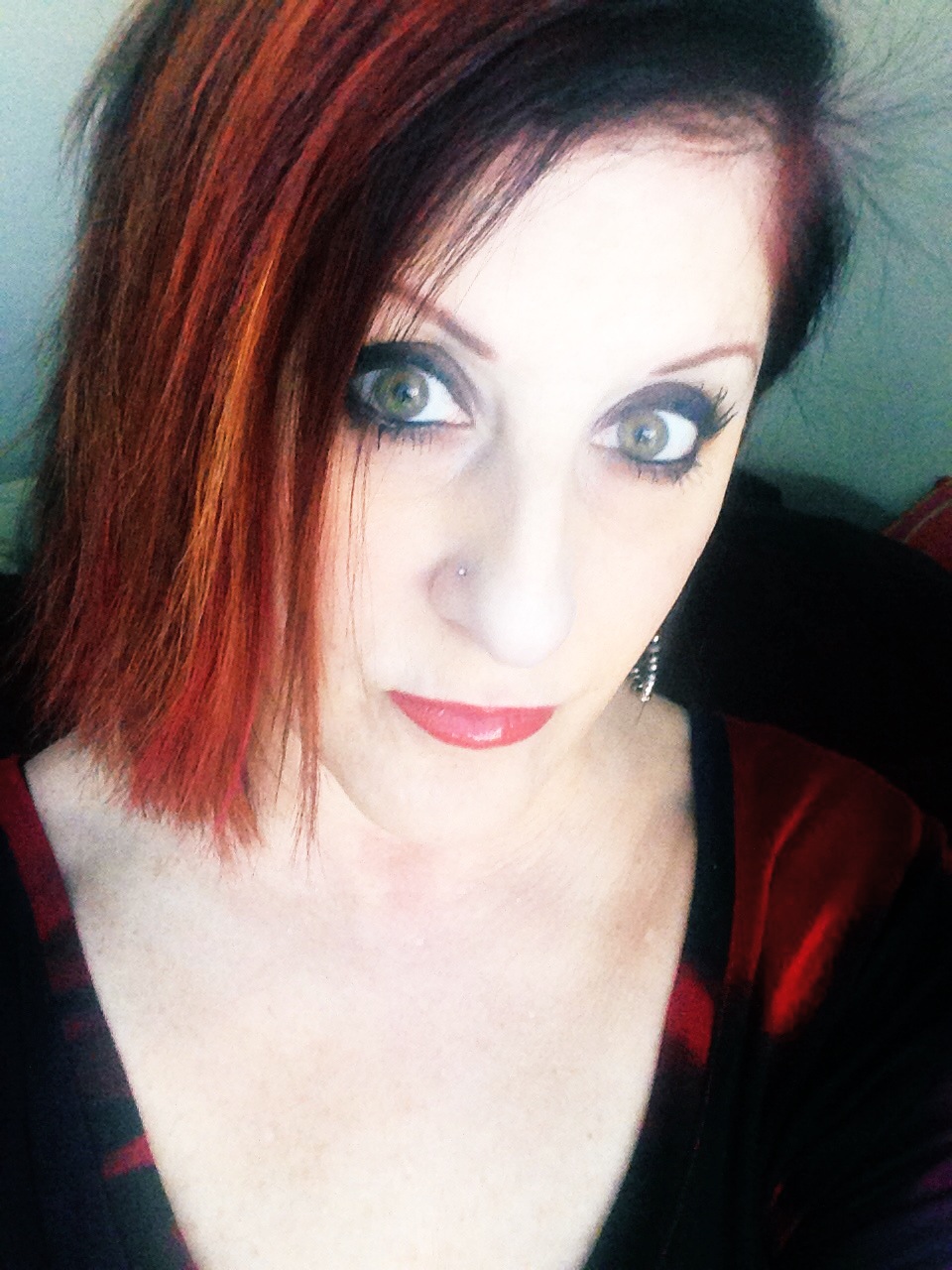 Rachel is a chick who writes stuff that makes you laugh, and sometimes cry.

Her first book A Walk In The Snark hit #1 on the Kindle Motherhood list September, 2011 (do you think they know she talks about sex? Shhh.). It’s since become a chart mainstay. #woot! She’s been nominated for Funniest Blog, Best Humor Writer & Redhead Who Makes A Killer Dirty Martini (okay, she made the last one up, but it’s true. Honest.).

She released The Mancode: Exposed right after Thanksgiving 2011 and by January, it placed in the Amazon Top 100 Paid!

Her third book, Broken Pieces, is completely different in tone. While still non-fiction, it’s not humor at all. She released it Christmas, 2012, and it reached #1 on Women’s Studies and Gender Studies within two weeks and garnered almost 55 four and five-star reviews in less than eight weeks (none paid, a service she neither supports nor advocates). In March, 2013, The Midwest Book Review gaveBroken Pieces five stars, as did two Top 10 Hall of Fame Amazon reviewers.

In May, 2013, Broken Pieces won best nonfiction book honorable mention from the San Francisco Book Festival, and received nominations for best nonfiction and women’s studies with the Global eBook Awards and eFestival of books (winners will be announced in August, 2013).

Connecting with other survivors of childhood sexual abuse and providing a safe place to discuss our stories has become an unexpected yet vital part of her own recovery. She couldn’t be more honored. Rachel created a secret Facebook group for adult survivors of childhood sexual abuse and is honored to share many of her fellow authors’ stories here on her blog. 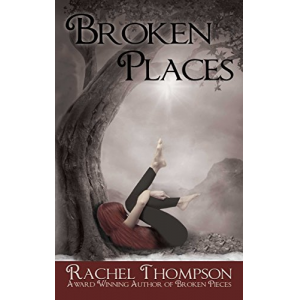 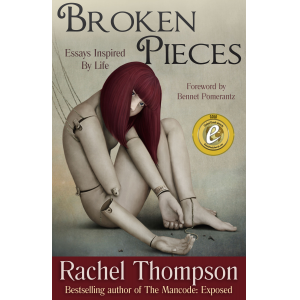 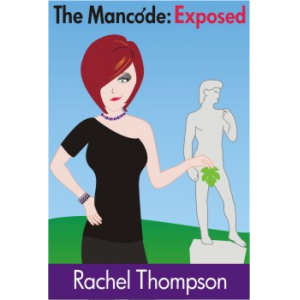 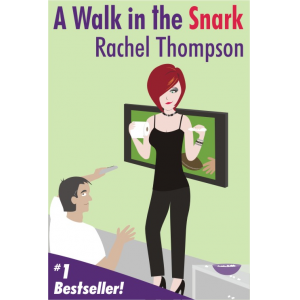 A Walk In The Snark