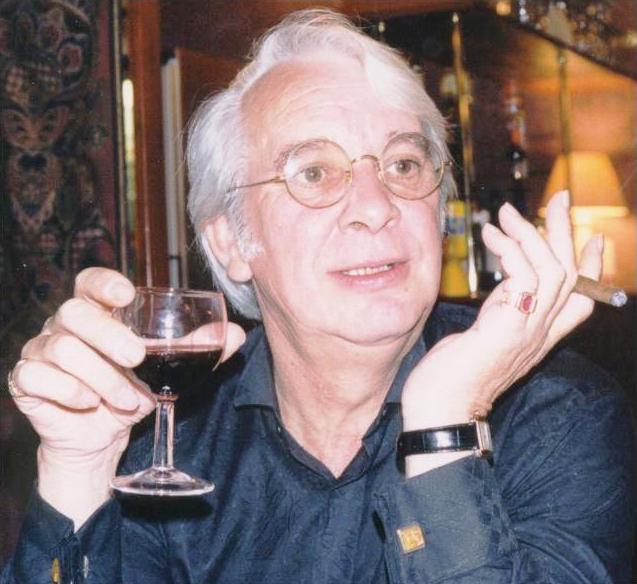 Rags Daniels was Born into a working class family, the second of four children,  Salford  1944. Migrated South 1956. Wild and curious, he ran off to  London  where he met the majority of the characters he writes about.  The swinging sixties and early seventies played a major roll in his insatiable thirst for adventure, and against a backdrop of mini-skirts, mod’s, rockers and Muhammad Ali, bore witness to an era of crazy fads, culminating in  Britain’s first ever woman Prime Minister in 1979. And of whom Lord Acton said, ‘Absolute power corrupts absolutely, ’ and by the end of her era, Thatcher was case in point. And while the Nation paddled through rubbish, bodies unburied, strikes, power cuts, spiralling inflation, limited working weeks, abysmal production, etc, etc, the real money was going into the pockets of fraudulent corporate boards and City Yuppies.(Groomed to Kill), his first book was written against a backdrop of inner city poverty and tells of lad who  became a government assassin.
Worked in  Norway  on timber frame construction where he met John Millen a naval architect who designed  Pearl   Harbour  after the war. Became a ‘minder’ for his mother-in-law both on and off his motor yacht in which he and his wife toured the world. Returned home, attended  Brunel   University and passed I.O.C.W.(GB)inc,  exams. Worked for Borough Architects Dept. Resigned, got married, built own house while running several companies. Constructed a steel mill in  India  and a tiger compound in  Nepal  for the World Wild Life Trust. Widowed. Returned to writing and investigative journalism…It is from his diaries of the 60’s and 70’s he wrote POLICY, creating a fictional account of one such tale of political intrigue, and one for which he was interviewed by MI6. His latest book Lallapaloosa is ready for publishing and is currently being scripted for the silver screen. He now resides with his son, an A level English teacher, and Roxzan, his 12 year old adopted daughter. 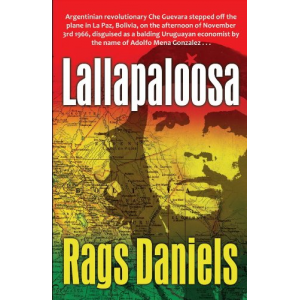