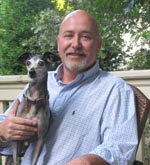 It was a typical mid-Florida day in 1962 when Robert chose to enter the world almost six weeks early. Shortly after birth the family moved from the Tampa area to a factory town in Indiana, and from there to Kentucky, then back to Indiana. These frequent moves set the stage for a wanderlust that is still prevalent today.

At eighteen, he joined the US Navy and spent time in the Mediterranean area of Europe, further feeding his sense of wonderment of what else there was out there. These trips to Europe helped shape him for a life as a traveling consultant which he still pursues to this day. He’s visited over half the states in the United States while serving clients in many different industries.

It is these travels which he draws from in the description of locations and scenes in his books. His current authoring includes books which are not easily placed. They delve into the relationships of long time friends and personal growth with a backdrop of action, covert operations, and a budding romance or two. 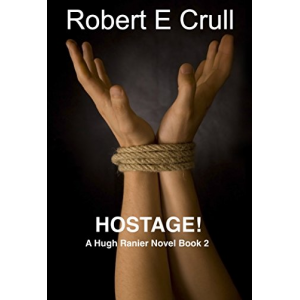 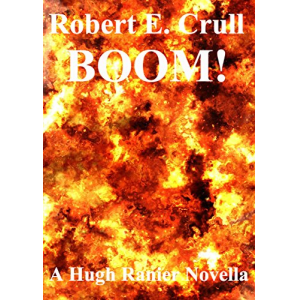