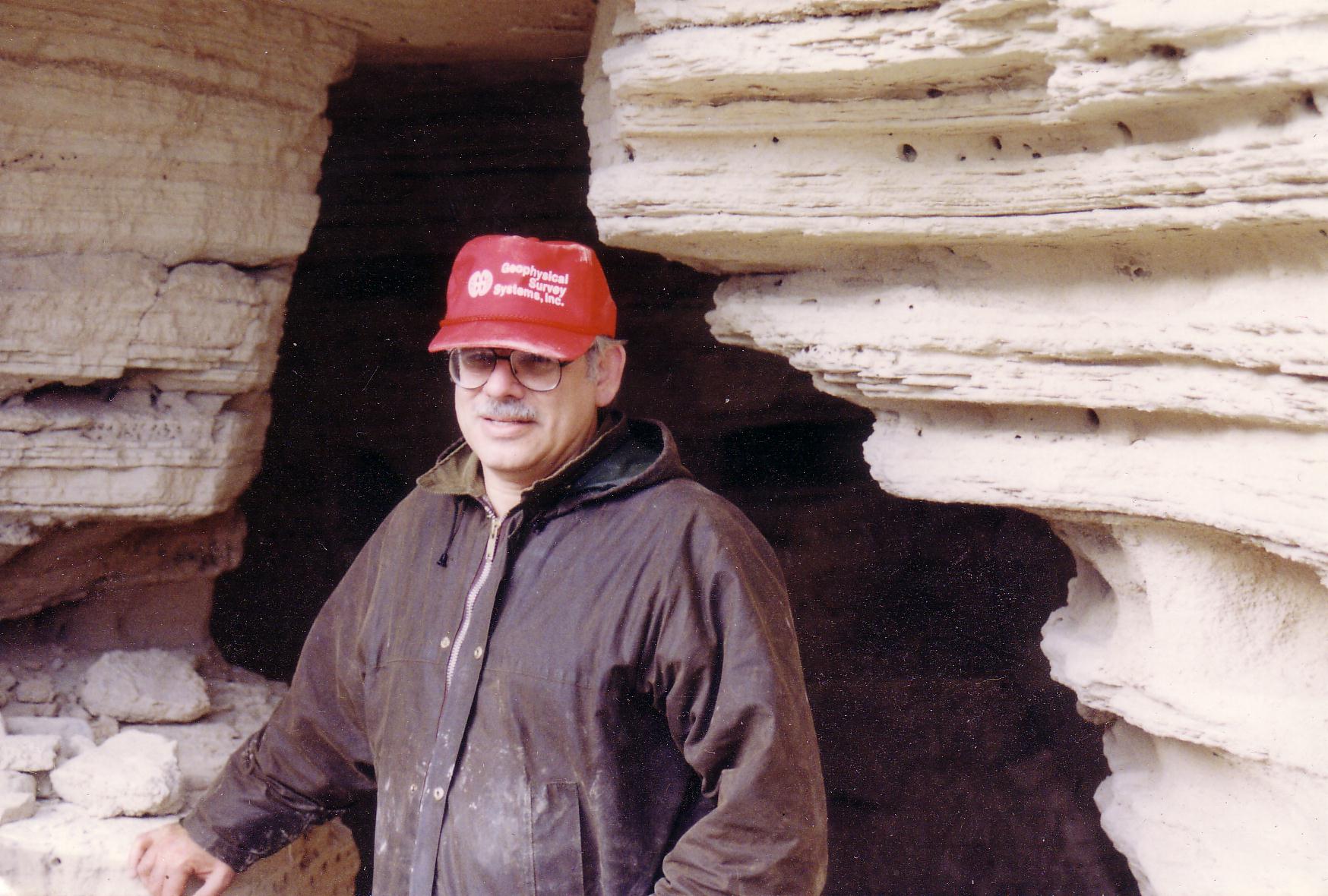 He is Emeritus Professor of Middle East Religions and Archaeology and the former Director of the Institute for the Study of Judeo-Christian Origins at California State University Long Beach and Visiting Senior Member of Linacre College, Oxford. He holds a B.A. from Cornell University in Philosophy and Engineering Physics (1958), an M.A. from New York University in Near Eastern Studies (1966), and a Ph.D from Columbia University in Middle East Languages and Cultures and Islamic Law (1971). He was a Senior Fellow at the Oxford Centre for Postgraduate Hebrew Studies and an American Endowment for the Humanities Fellow-in-Residence at the Albright Institute of Archaeological Research in Jerusalem, where the Dead Sea Scrolls were first examined.

In 1991-92, he was the Consultant to the Huntington Library in San Marino, California on its decision to open its archives and allow free access for all scholars to the previously unpublished Scrolls. In 2002, he was the first to publicly announce that the so-called 'James Ossuary', which so suddenly and 'miraculously' appeared, was fraudulent; and he did this on the very same day it was made public on the basis of the actual inscription itself and what it said without any 'scientific' or 'pseudo-scientific' aids. 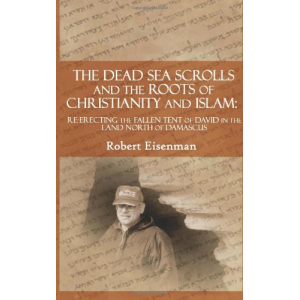 The Dead Sea Scrolls and the Roots of Christianity and Islam: Re-Erecting t... 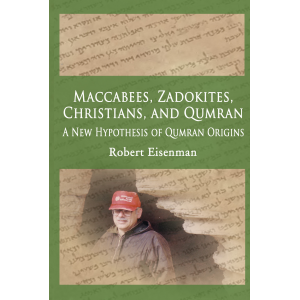 Maccabees, Zadokites, Christians, and Qumran: A New Hypothesis of Qumran Or... 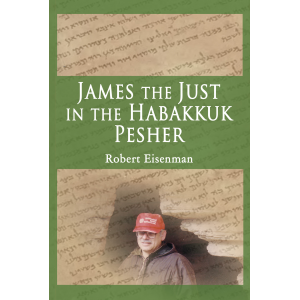 James the Just in the Habakkuk Pesher 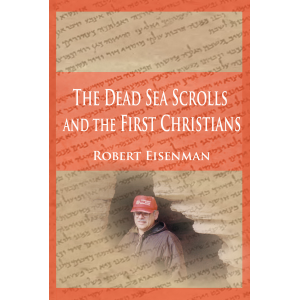 The Dead Sea Scrolls and the First Christians: Essays and Translations... 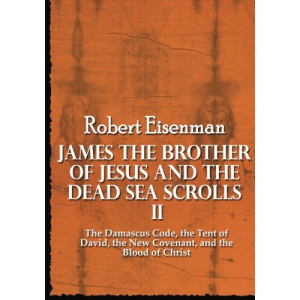 James the Brother of Jesus and the Dead Sea Scrolls II: The Damascus Code, ... 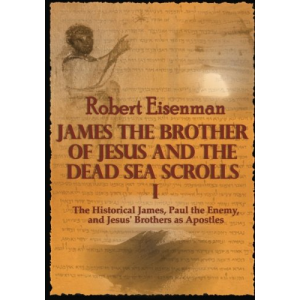 James the Brother of Jesus and the Dead Sea Scrolls I: The Historical James...