Robert was born and raised in Indian River County Florida. He is a military retiree and proud to have served.

During Korea Conflict he spent time in Korea aboard the U.S.S. Calvert (APA-32) and during the Vietnam Conflict he did two tours of duty in Vietnam with the Navy Seabees, U.S. Naval Construction Battalion Forty (MCB-40). Other duty stations were the U.S.S. Casa Grande (LSD-13), U.S.S. Willard Keith (DD-775), U.S.S. Tidewater (AD-32), U. S. Naval Training Center, Orlando, Florida, U.S Naval Air Station, Sanford, Florida and U.S. Naval Station, Key West, Florida. These stations are not in the order in which I served. After retiring from the military he was a truck driver, a nuclear plant security officer in Saint Lucie County for fifteen years and did odd jobs while touring the United States. He now lives in BristolConnecticut.

While in the U.S. Navy he was lucky enough to have visited Japan, Okinawa, Spain, Greece, Philippines, Korea, Vietnam, Mexico, Canada, Alaska, Hawaii, Italy, Ethiopia, Puerto Rico, Hong Kong, France, Red Sea, Nassau and many other places. He has fond memories from each and every country and place.

He has three novels published. Riding the Florida Time Line and Riders of the Spew and the second Spew novel, Stragglers of the Spew. 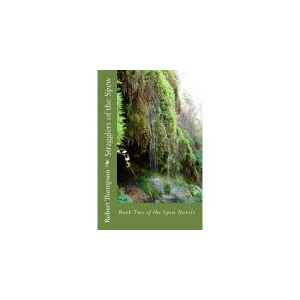 Stragglers of the Spew 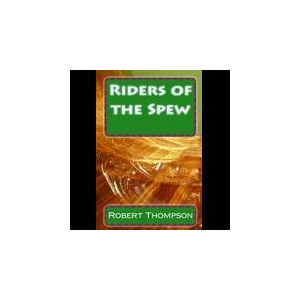 Riders of the Spew 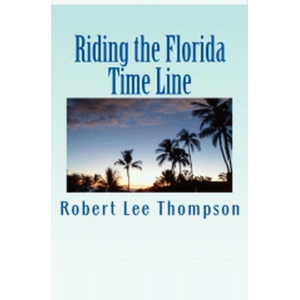