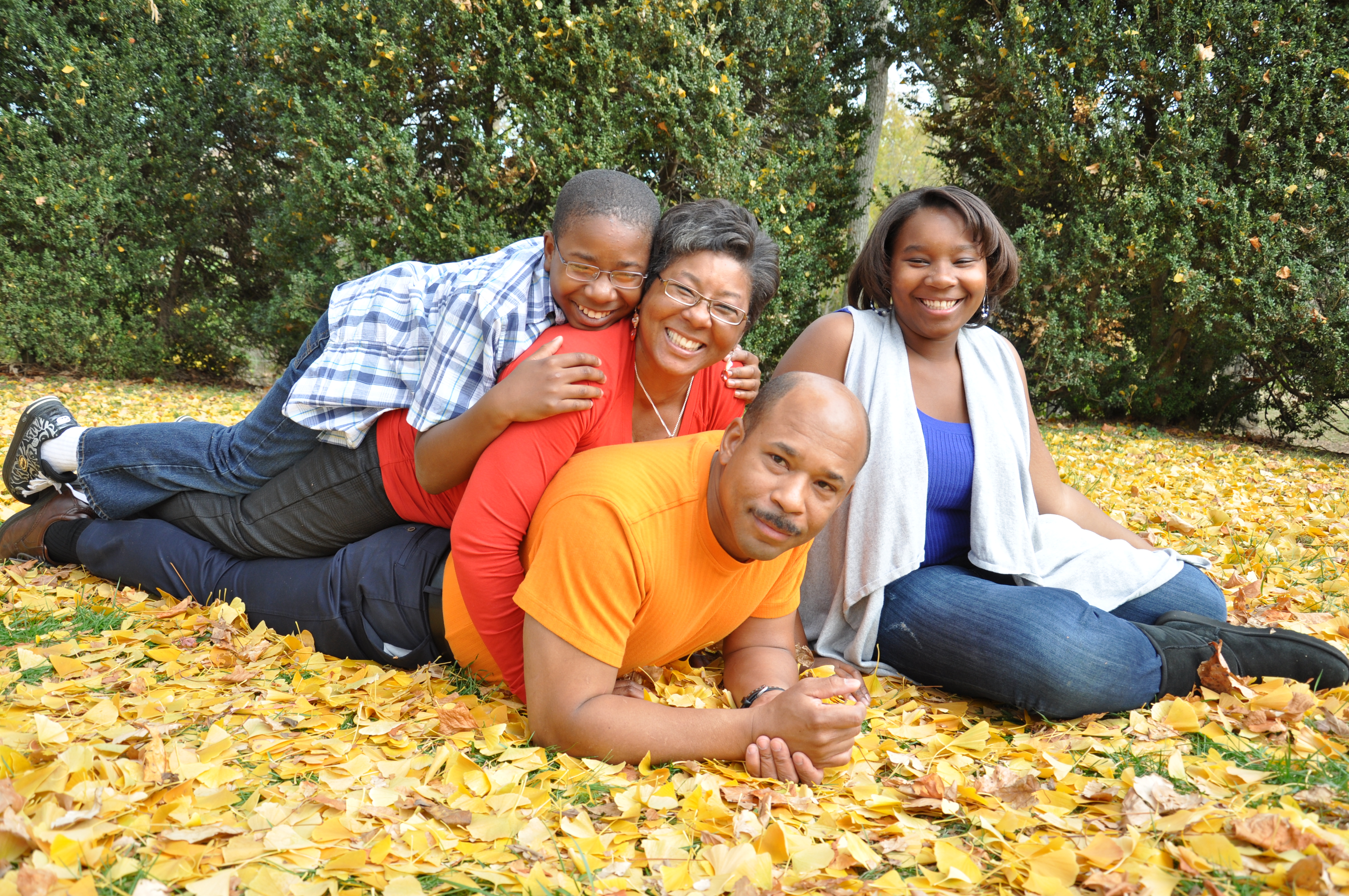 Rodney Evans was a Coast Guard Reservist. He was in the midst of creating a career in helping small businesses start-up when activated a few days after 9/11; which was also Rodney’s 35th birthday. Life as he knew it came to a screeching halt and he changed his life to become a military officer.

Rodney is a dutiful and devoted family man who combined fatherhood, military life and family.   Dinnertime was his way of bringing smiles to his family with creative storytelling. Often asked, “How was your day?” he would tell a funny story since some of the cases he worked were difficult to explain. Rodney became a master storyteller.  His children couldn’t wait to hear what would be the next story. One night he told a story that had his family rolling and crying from laughter. His family’s urged him to write that story. So Rodney created The Flatulent Pumpkin Series.   He wanted the messages to reflect personal character that was humorous and relatable to adults and young readers. The series messages are about character, consideration; appreciation and courage.

Often hearing how generations are conflicting and the younger generations feeling more entitled to receive than to give, Rodney wanted to created stories that unfied. "One's character is your compass to resolving problems and being decisive." he said.

Rodney is a native of the the picturesque and relaxing Gulfport, MS. During his formative years, Rodney developed a speech impediment that plagued his for years.  He learned to master his words and thoughts to become a wordsmith.  "You learn about yourself and people's patience when you don't speak clearly."

While studying in school, Rodney's Creative Writing Instructor sparked his gift for humorous stories.  However, Rodney didn't pursue writing.   He studied Engineering at Jackson State University when he later enlisted in the US Coast Guard Reserves.  After joing the Reserves, he met his future wife on February 14th in Port Security "A" School.  Later he moved to Birmingham, AL, attended UAB , married and graduated in Business Finance.  He now resides in Winchester, VA. 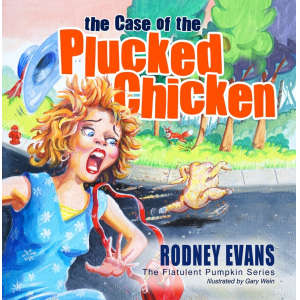 The Case of the Plucked Chicken