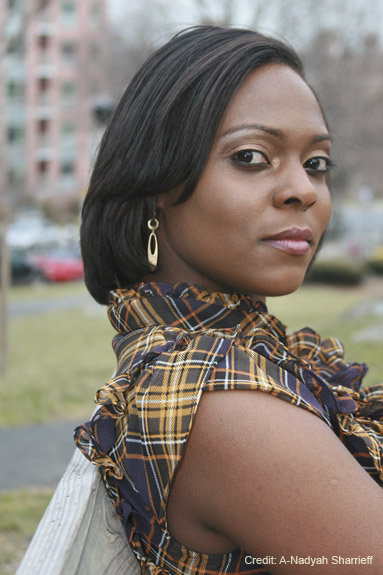 Roschelle McKenzie began her writing career at the age of nine with a piece of chalk and a chalkboard in Portmore St. Catherine, Jamaica. Scribbling dusty stories for her younger brother, she came to love the art of storytelling.  Little did she know, her powdery pasttime would lead to an explosive work of art that would powerfully impact the lives of many.
In 2001 after a traumatic relationship and the birth of her son, Roschelle found consolation in her writing. It was during this time that she began to pursue novel writing.  By the autumn of 2003, she began writing Night Before Dawn, which was published in 2008.  Gainfully employed as Property Manager of a high-end residential building in Westchester, New York, Roschelle walked away from a stable income to daringly pursue her dreams.  Since her career transition in 2010, thousands of copies have been sold and the book is progressively making headway to the best seller's list.  Night Before Dawn is touching many lives across the globe, creating waves and captivating hearts in the United States, Caribbean, Europe and Africa! 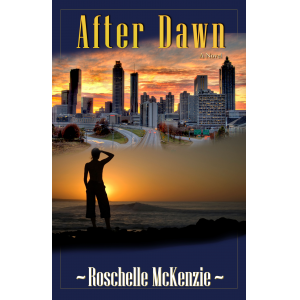 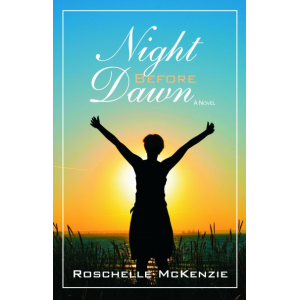