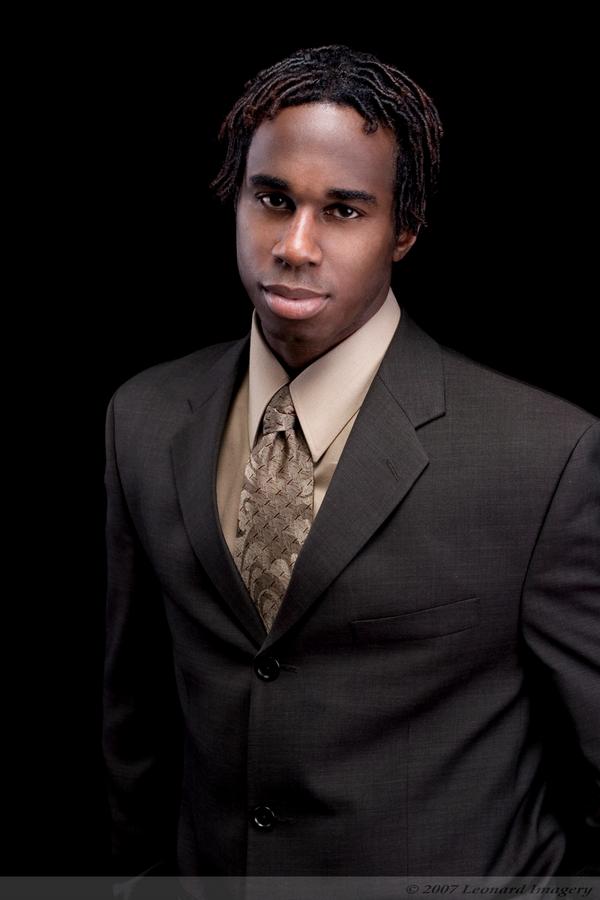 Prior to becoming a writer, Russell Brooks considers himself fortunate that he had the opportunity to be an Indiana Hoosier Track Champion and Canadian Track Team member in both the 100 and 200 meters. It was during Brooks's travels across Canada, the United States, and Europe, that he came up with his story ideas and came up with outlines for his future thrillers.
His BS in Biology from Indiana University helped him to write his first spy thriller in the Ridley Fox/Nita Parris Spy Series, Pandora's Succession, followed by the short story collection Unsavory Delicacies. The latest addition to the spy series is The Demeter Code. So far, it appears that this series is far from over. The standalone thriller, Chill Run, was released afterwards.
What makes Brooks's spy series unique is rather than focus on plots which strictly revolve around political matters—both domestic and international—Brooks is more creative by combining stories that are literally ripped from the headlines and weaving them with hardcore science and producing the most non-predictable plots imaginable. As a result, Brooks's works have been compared to those of a young Michael Crichton, Robert Ludlum, and even Dean Koontz.
Although his goal is to keep readers in suspense by writing edge-of-your seat and page-turning thrillers, he may occasionally dash off a short story, entertain viewers with dramatic readings, or play his violin.
Russell Brooks currently lives in Montreal, Quebec.
If you want to be kept up to date on Russell Brooks's activities—which include new releases, touring locations, speaking engagements and contests, please visit russellparkway.com and sign up to the mailinglist.
If you have any comments or suggestions, please email Russell at: 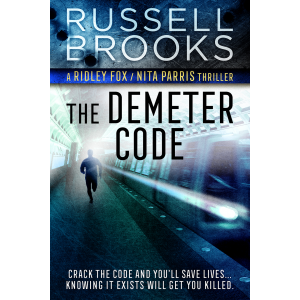 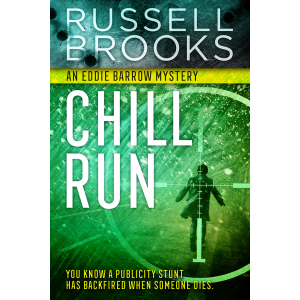 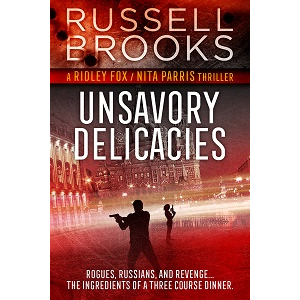 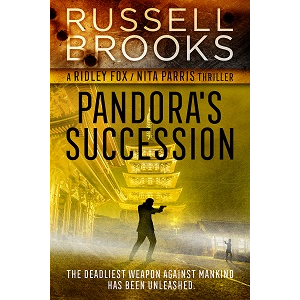