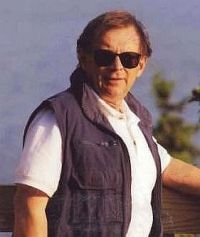 S. Eric Wachtel was born and raised in New York City and studied at the University of Missouri. While in college he crafted his first historical based short story.

Starting on Wall Street, he was later a vice president of an international conglomerate, director of a management consulting firm, and then president of a medical technology company.

In his debut novel, THE ESSENE CONSPIRACY, a blend of fact and fiction, he has created dynamic fictional characters from composites of personalities with whom he crossed paths during his business career.

Eric lives with his wife and Russian Blue cat in Washington, D.C. A member of International Thriller Writers, he is at work on the next Harry McClure thriller. 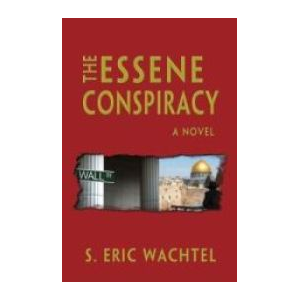