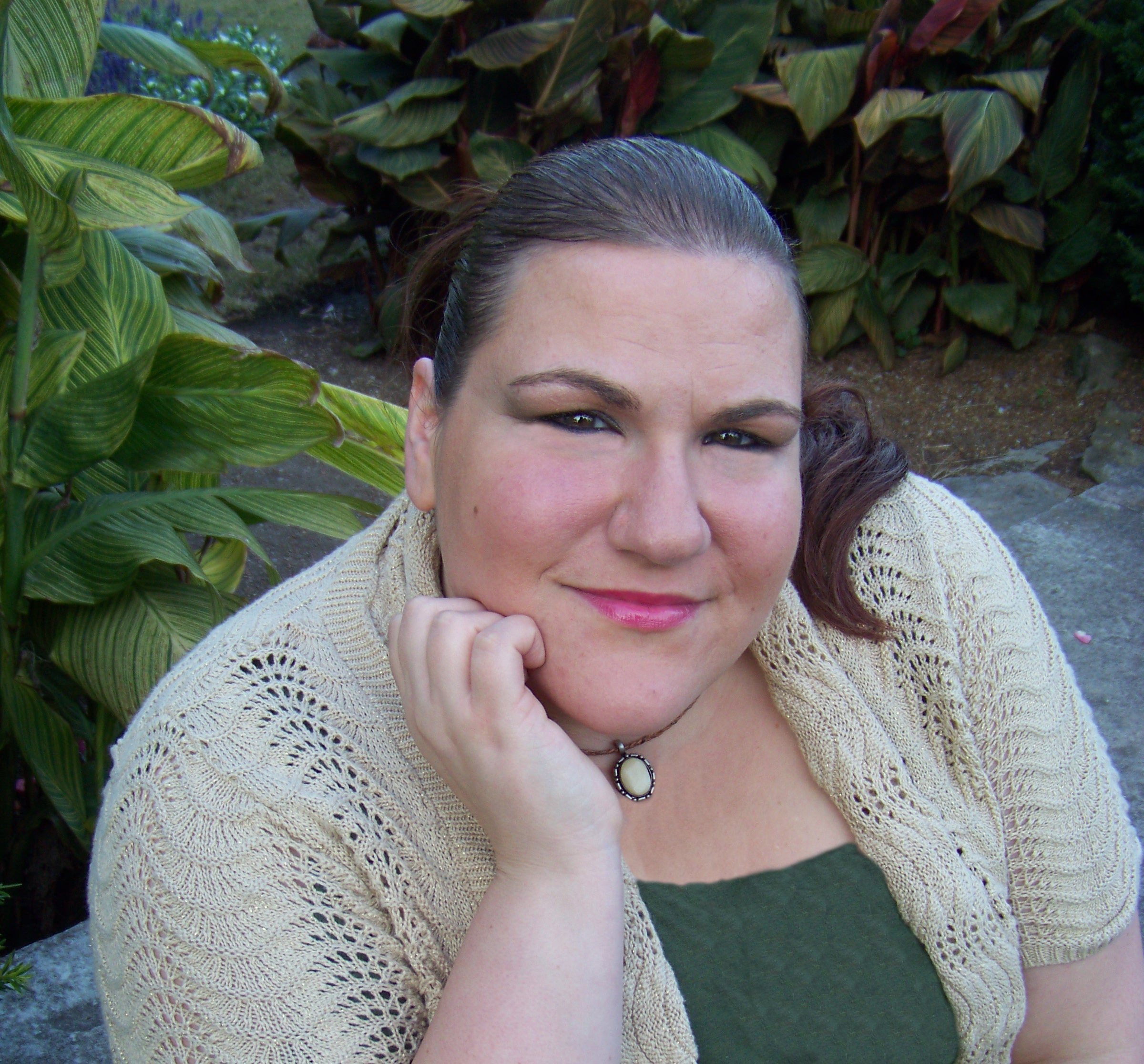 Sandy Lo's personal story is inspiring. She started, StarShine Magazine, an online publication in 2001, at the age of 18.  She wrote her first novel in 2009, "Lost In You," followed by the "Dream Catchers" Series. She was the first person ever to professionally interview Taylor Swift and has received personal endorsements for her books from members of boy bands Backstreet Boys and 98 Degrees. Recently, she has been seeing some tremendous momentum in book sales on Kindle.  She has been included on the "50 Writers You Should Be Reading" list by The Authors Show, and recently, both "Dream Catchers" and "Breaking The Moon" reached the Top 100 Best Selling Coming of Age novels in Amazon's Kindle Store. What makes this even more unique, is that Sandy relocated from NY to Nashville in order to write "The Watch Dog," which is set in a fictional town outside of Music City. She has true dedication to her craft! 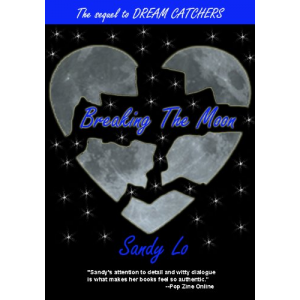 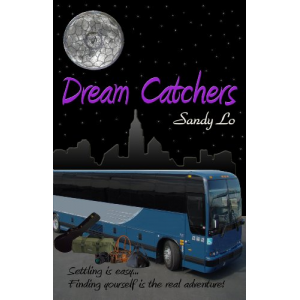 1. Could you tell us a little bit about yourself?
I'm originally from Staten Island, New York and lived there most of my life.  I decided I needed to see new places and faces, so I occasionally relocate while writing new novels.  In 2011, I moved to Nashville and a month ago, I moved to Anna Maria Island where I'm working on my 6th novel, "Indigo Waters".  I have been in the entertainment industry for over 12 years doing public relations/marketing and interviewing celebrities.

2. Describe your book ‘Dream Catchers (Dream Catchers Series) ’ in 30 words or less.
"Dream Catchers" is a romantic comedy that plays out like a movie.  Girls of all ages can relate.  It's about first love, finding yourself and going after what you want.
3. What was the hardest part of writing your book?
Probably writing the ending.  The ending is always the hardest part for me.  You don't want to make them too cheesy, but you also want it to be satisfying.
4. What books have had the greatest influence on you?
Tennessee Williams' "A Street Car Named Desire" really made me think about a character's complexity.  Without complex characters, they're not seen as people to the reader.  There needs to be many layers.

5. Briefly share with us what you do to market your book?
I use social media on a daily basis.  Posting about my books and encouraging conversation about books and entertainment has helped.  I am fortunate enough to know some celebrities who were able to read my books and also post about them.  Jeff Timmons from 98 Degrees is a fan of the "Dream Catchers" series and wrote the forward for the collector's edition.
6. How do you spend your time when you are not writing?
I work at a digital marketing firm doing social media and PR for music artists and movie projects.  In my free time, I love to dance, cook, swim, go to concerts and have movie nights.
7. What are you working on next?
I'm about a quarter of the way done with my 6th novel, "Indigo Waters", which is about two sisters who go on a wild dolphin expedition.  I'm hoping to release it in April.