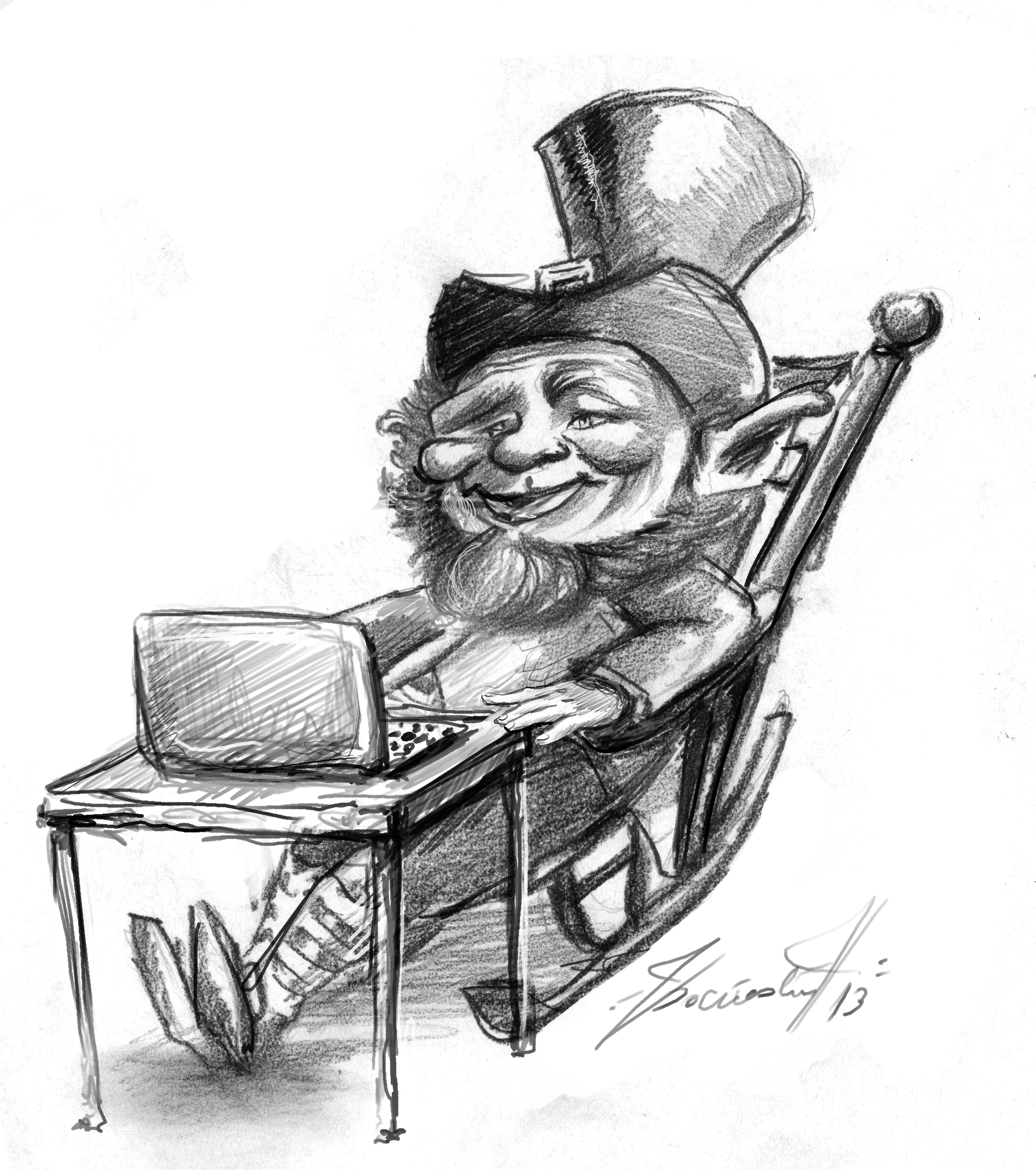 ~~It is said that Seamus is so old, not even he remembers his age or last name.

The ancient leprechaun was born in Caer Gorias several generations after the death of the greatest leprechaun hero ever known.

Like all leprechaun children, Seamus often played games pretending to be the great and powerful Dougal O’Shea.

Seamus left Caer Gorias to live in Eóghanacht Áine, the ancestral home of the leprechauns, where he attended the great and famous University of Saoirse. Here he studied in depth the Histories of the Leprechauns.

What started out as a keen interest into the lives of the O’Shea twins, soon became an obsession, and over time Seamus discovered the truth about these brave adventurers, their friends, and the battles they all endured to free the leprechaun race.

Now, for the first time, Seamus is chronicling the lives of the greatest leprechaun heroes and their closest allies so the various worlds can understand the struggles and triumphs endured, as well as the sacrifices that were made.

The Ogre Menace (The O'Shea Chronicles) 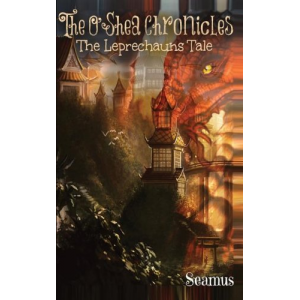 The Leprechauns Tale (The O'Shea Chronicles)

1. Could you tell us a little bit about yourself?
Seamus is an author who enjoys the challenges of creativity and attention to detail. Fantasy, Celtic history and mythology have always been a source of wonder for him, sparking his desire to create a truly unique Celtic fantasy world complete with its own traditions and history.
Seamus is a passionate reader of historical texts from ancient civilisations, to history of early twentieth century, as well as modern epic fantasy. He has amassed a personal library of over 500 books including many First Edition collectables from some of his favourite authors Terry Brooks, Stephen Donaldson and Margaret Weis.
Born on the West Coast of New Zealand, Seamus moved to the United Kingdom in 2006 and currently lives in the West Country. He did this to be closer to the ancestral homeland of the people he has based his worlds on; drawing great inspiration from the druidic ruins and history of the region and it closeness to Ireland, the home of his heroes, the leprechaun twins Dougal and Derry O’Shea.
Seamus has completed the first four novels in the O’Shea twins’ saga, and the fifth is due to be completed by the end of 2014.
2. Describe your book The Ogre Menace (The O'Shea Chronicles) in 30 words or less.
Dougal and Derry, together with their loyal band of friends, travel to Sarasidhe to help
the fairies defend their kingdom from marauding ogres.

3. What was the hardest part of writing your book?
Interruptions and distraction, it can be very hard to pick up where I left off.

4. What books have had the greatest influence on you?
The Shannara series especially the first three books
The Lord of the Rings and the Hobbit.
5. Briefly share with us what you do to market your book?
I  visit schools and talk to the children, Facebook and other social media, send press releases to all the major and local media.
6. How do you spend your time when you are not writing?
Travelling, I like to spend as much time as possible exploring the world, it can also be a great inspiration for my writing.
I also love to cook and find it very relaxing.
7. What are you working on next?
I am currently putting the finishing touches to the fifth and final book of the O’Shea Chronicles series. I am also working on a picture book with a great artist called Emily, it’s about a honey bee called Herriot who travels to the world’s   major cities and explores all their famous landmarks.