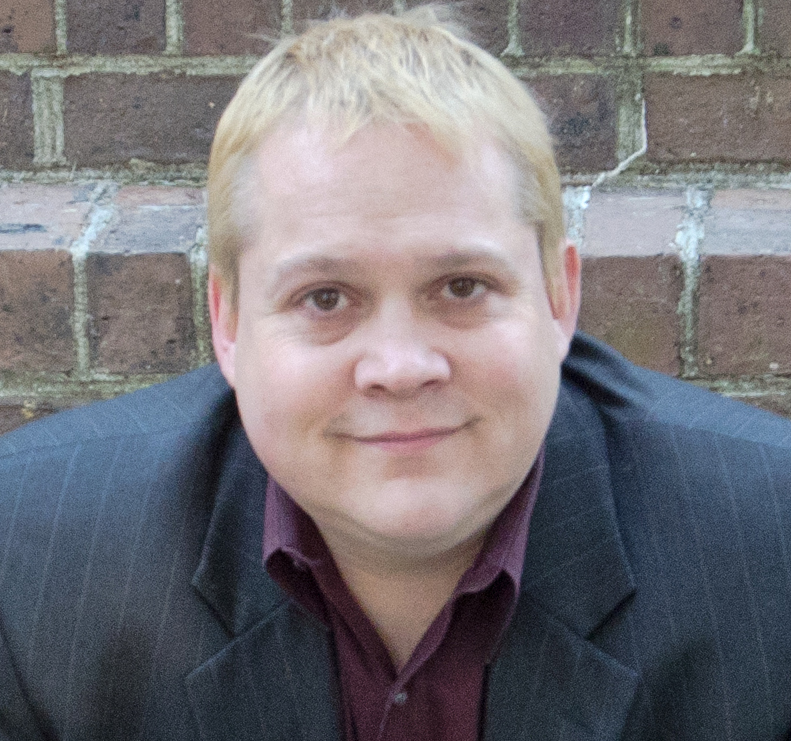 I was born, raised and educated in the Carolinas.  For a brief period, I wandered about the country calling the land of Ohio my temporary home.  I returned to the South Carolina coast and here I remain with no plans to leave.
For years the written word has been a passion and it was this passion that caused my writing to grow to ever increasing lengths.
One day I realized I had completed my first novel, The Trust.  The Trust was published in January of 2011 and a sequel is in the works.
When I am not writing I sometimes have a day job but would rather be playing guitar, roaming about with my camera or exploring the the underwater world of the Southeastern United States.

I describe myself as a struggling writer and musician who supports himself by practicing law.

Describe your book ‘The Trust’ in 30 words or less.

The probate of a will is anything but simple for attorney Noah Parks. The body count rises, the suspense builds. Can Parks ever survive?

Describing it in 30 words or less.  Seriously though, finding time to consistently write was the most challenging thing.  I find it very difficult to write in blocks of less than 3-4 hours.  This meant a lot of late nights and early mornings.

Several come to mind.  A Confederacy of Dunces by John Kennedy Toole.  Saints by the River by Ron Rash and Atlas Shrugged by Ayn Rand.  Lately, meaning after I completed The Trust, I have been struck by Crooked Letter, Crooked Letter by Tom Franklin and The Last Child by John Hart.

I have adopted a grassroots approach.  I make extensive use of social media - Twitter, Goodreads, Red Room, Facebook, Bookbuzzr and the like.  I have just started exploring Google+.  More importantly I have taken an approach of person to person contact.  I've done numerous book events and signings and regularly speak to book clubs.  Basically I view every person I see as a potential reader and if they don't say no, they can only say yes.

I spend a lot of time writing and performing music - I'm a guitarist/singer/songwriter.  I am also a photographer and spend what little free time I have after all my other passions behind the camera.  Sometimes I sleep.

I am working on a follow up to The Trust.  It is called The Solicitor (in we call our District Attorneys, or Prosecutors, Solicitors).  It features many of the same characters as The Trust.