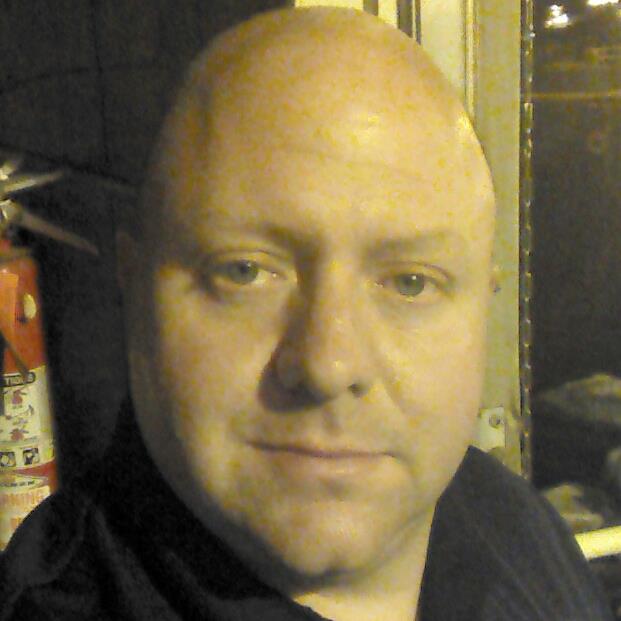 I'm a married father of three, have seen and done many things in my 13+ years of law enforcement experience.  Prior to that I graduated from UMBC with a bacelor's of arts in Englishh Lit., served in the US Army National Guard.  These experiences and other personal experiences are at the heart for the story I've written and I want to share it with the world, hopefully to entertain, enlighten, and to get people thinking... 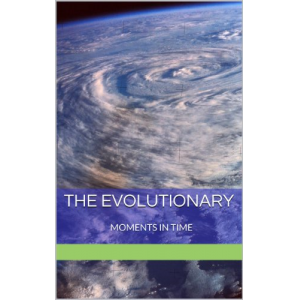 1. Could you tell us a little bit about yourself?
I'm a married father of three.  I've lived most of my life in Maryland.  I did serve with the Army National Guard and currently am a member of a major metropolitan Police Department in Baltimore.  I did study at UMBC and graduated in 1998 with a BA in English Lit.  I had aspirations to teach but a sense of duty pushed me toward the National Guard and police work.

2. Describe your book The Evolutionary in 30 words or less.
I've taken my own educational, religious, and life experiences in an attempt to explain not only humanity's origin but the purpose in everything, and I mean everything, The Universe...and beyond.
3. What was the hardest part of writing your book?
Finding time between work and family.  I have a very understanding wife and also some curious children who would often ask what I was doing.  Editing on my own and getting started with my concept initially was also difficult since this was my first major writing undertaking.
4. What books have had the greatest influence on you?
Hmm, so many but the those that immediately come to mind are Gulliver's Travels, though not a book-Dr. Faustus, Starship Troopers, The Stand, and Journey to the Center of the Earth.
5. Briefly share with us what you do to market your book?
I've utilized social media in Twitter @Evobookman, Facebook at "The Evolutionary", bookbuzzr.com, as well as amazon.com where I self-published.  My next goal is to establish a website as well.
6. How do you spend your time when you are not writing?
I love to travel, but also to relax with a good film or book at home, try new foods, I'm an avid gamer in the sense of "off the wall" games most might not have heard of, "Kingsburg", "Unspeakable Words", and "Munchin" to name a few.  I do some sports but nothing competitive.  Mostly though, is time with my family doing anything as long as we're together.
7. What are you working on next?
I've started preliminary work on the next chapter in my "Evolutionary" series, "The Evolutionary-Moments in Space."