Stephannie Beman has been a storyteller since the moment she first learned to speak, an avid reader since before she could really read, a writer since she penned her first story, and a daydreamer on a mission. For her, fables have always been alive, fairy tales have lessons to teach, and myths are survivors of bygone years.

Stephannie, her husband, and two daughters presently live on a small ranch in Southwestern Wyoming in the original homestead cabin, far enough from the nearest neighbors to be considered a hermit and surrounded by a forest, meadow land, mountains, and a river which only fuel her already fertile imagination. When was the last time you built a fort in the forest to play in? 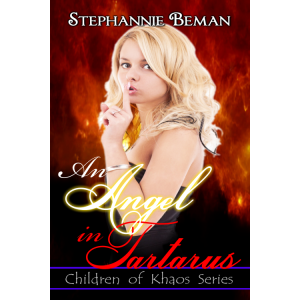 An Angel in Tartarus 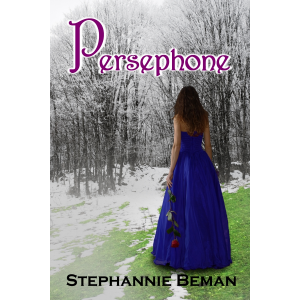 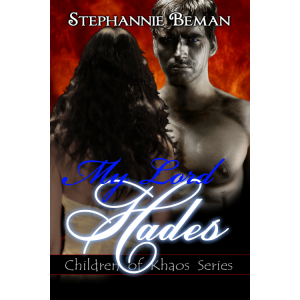