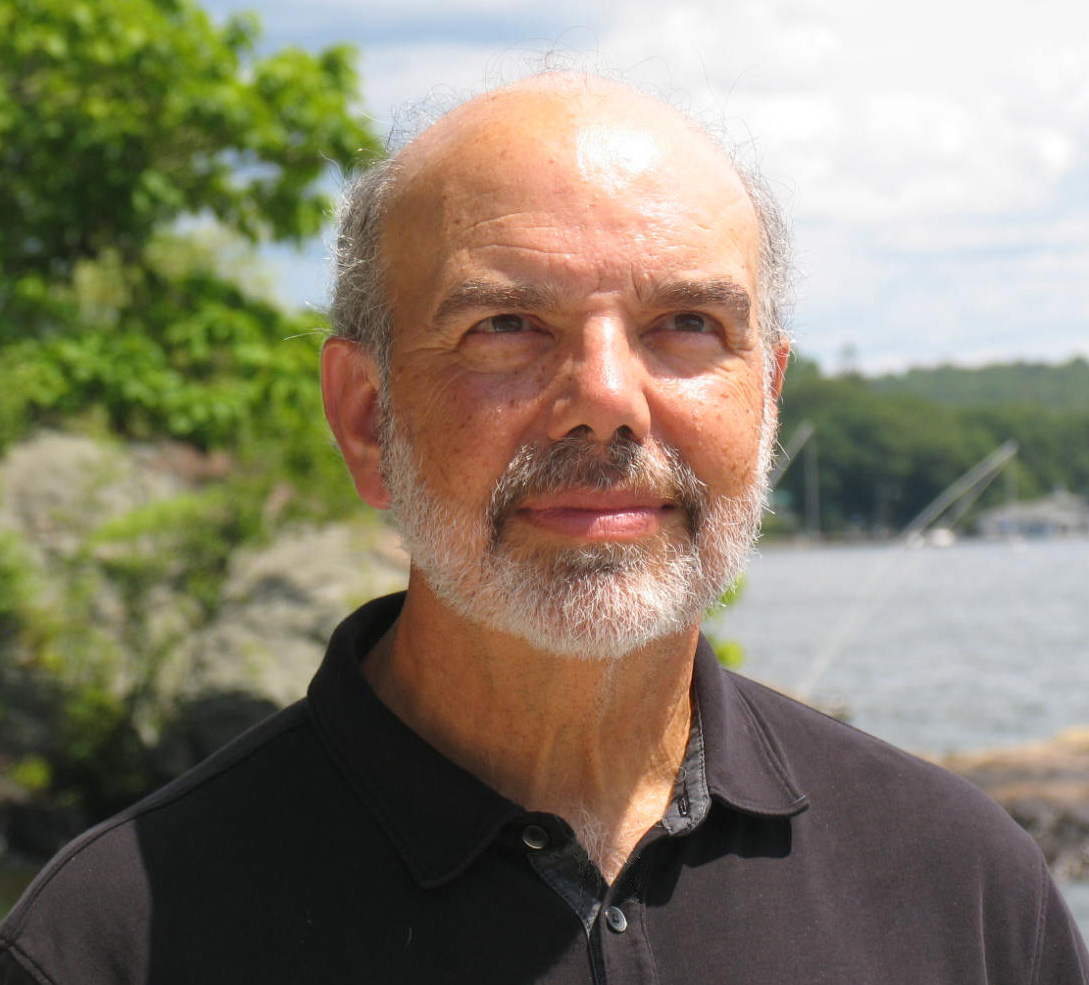 Steve Lindahl's first two novels, Motherless Soul and White Horse Regressions, were published in 2009 and 2014 by All Things That Matter Press. His short fiction has appeared in Space and Time, The Alaska Quarterly, The Wisconsin Review, Eclipse, Ellipsis, and Red Wheelbarrow. He served for five years as an associate editor on the staff of The Crescent Review, a literary magazine he co-founded. He is currently the managing editor for Flying South, a literary magazine sponsored by Winston-Salem Writers and is also a board member of that organization.

His Theater Arts background has helped nurture a love for intricate characters in complex situations that is evident in his writing. Steve and his wife Toni live and work together outside of Greensboro, North Carolina. They have two adult children: Nicole and Erik. 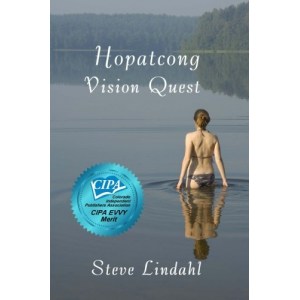 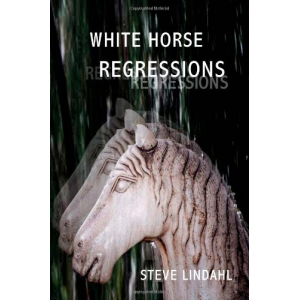 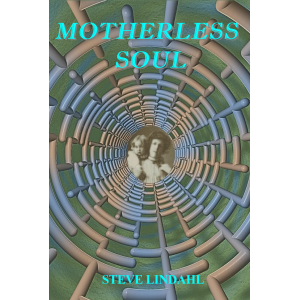