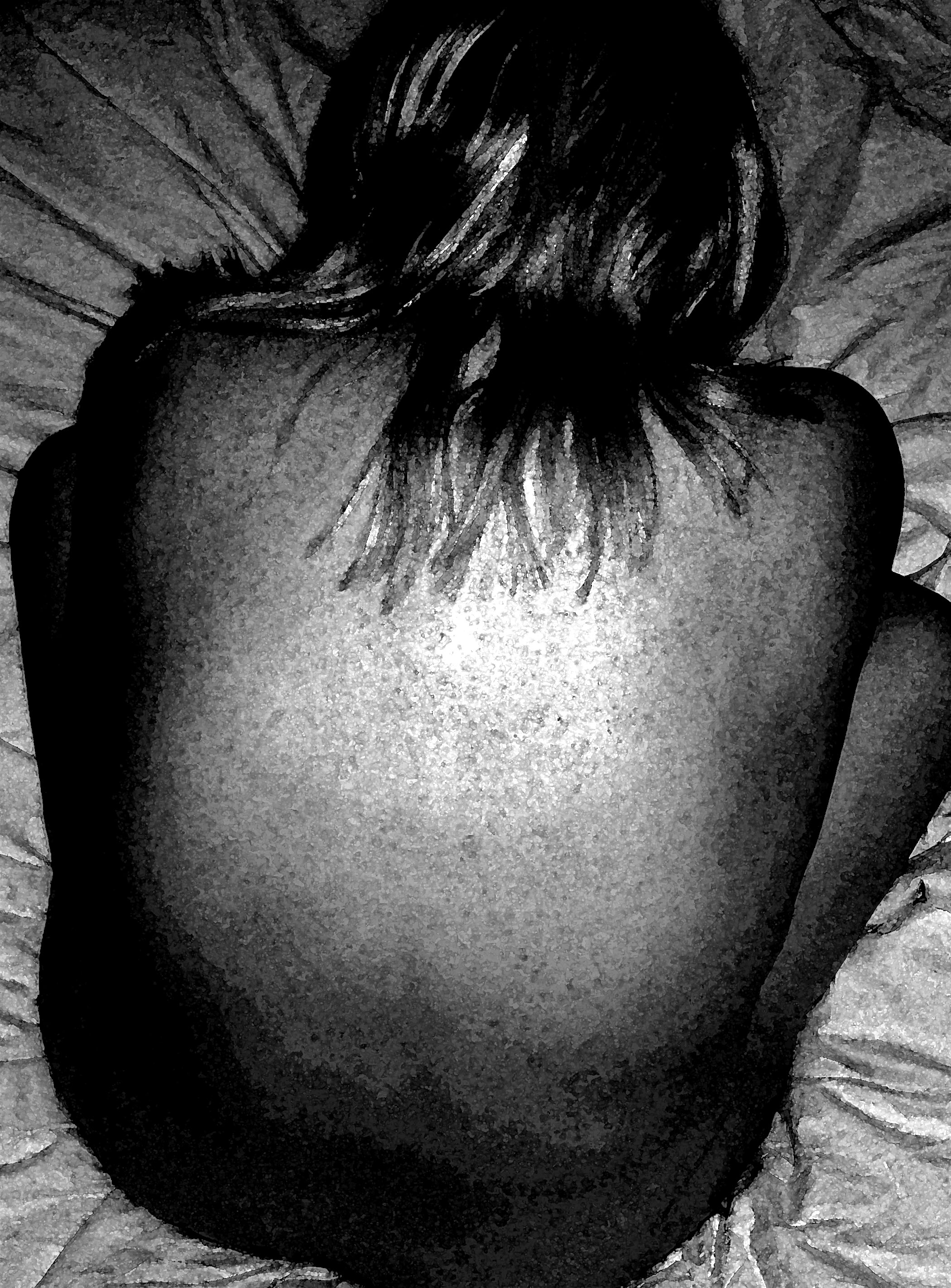 I would firstly like to introduce myself, and secondly give you some insight as to my work. Up until February 1998 I was employed within two sectors. I had a full time job within an accounts department, also a part time job teaching aerobics and weights. After an accident in which I injured my back, I was ill health retired. I now live alone with my small dog. This has given me the time and dedication to put pen to paper. My life was no longer full, and I found myself with an abundance of alone time, to sit and reflect everything I had tried so hard to bury. Although this has been extremely difficult for me, my hope is that anyone finding themselves in the same type of situation may take some strength from its content. There is always a light at the end of the tunnel.

Whilst writing, I was forced down a road that I never really wanted to walk again. This is a true story which at its peak, resulted in me tying to take my own life. It’s an insight to the lengths someone will go to achieve their goal. To say this person was very unhinged would be an understatement. Teetering on the edge of insanity, and crossing over more times than I can count. Where everyone else involved just became fall out. It became for me a living hell.

At times I have had to walk away to deal with the emotions that it invoked. But if I am able to help only one person that recognises its content, then it will have been worth all the pain inflicted. The story spans over a period of ten years, and during those years I felt as if I were being pursued by the devil himself. Overly more, there seemed to be nothing I could do to stop him and the destruction he left in his wake.

The facts within are very hard to believe, but believe it I must because I was there. It’s still incredible to me to think that I came out of it the other side. That said only just. I have spent many years under the mental health care umbrella, while trying to deal with the enormous sociological and psychological residue it has left behind. 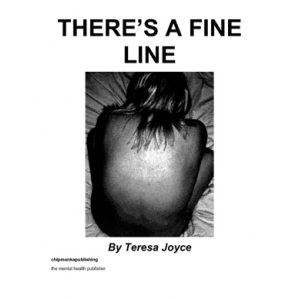