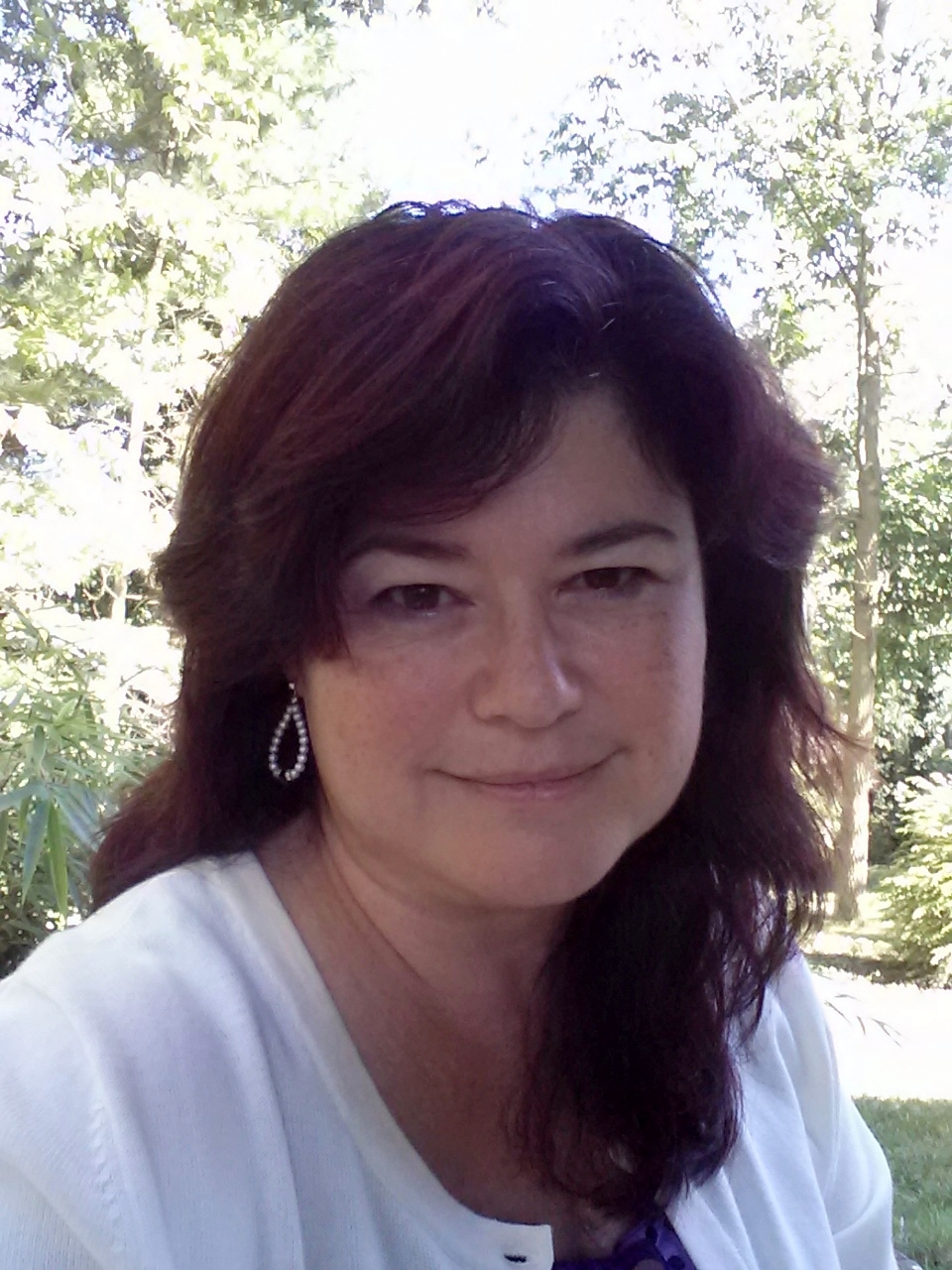 Although her mother was raised in Hawaii, Terri-Lynne was born and still lives in Ohio, where she lives with her husband and the world’s most loving but intellectually-challenged dog, who will chase a stick into a burning fire if no one stops her. She prides herself on crafting novels filled with realistic characters, a heart-pounding pace, and a bit of a puzzle for the reader and characters to chew on.

Terri-Lynne Smiles’s acclaimed debut novel, Foreseen, the first book in the Rothston Series, explores the lure of power in a contemporary world in which “adepts” can change the decisions of others around them.  The second book in the series, Choices, was recently  released in November, 2013. 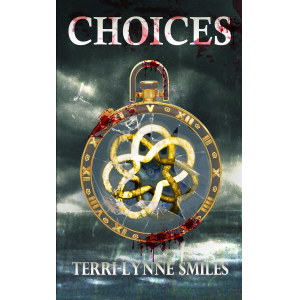 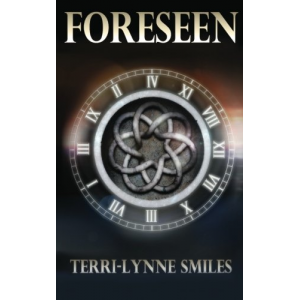