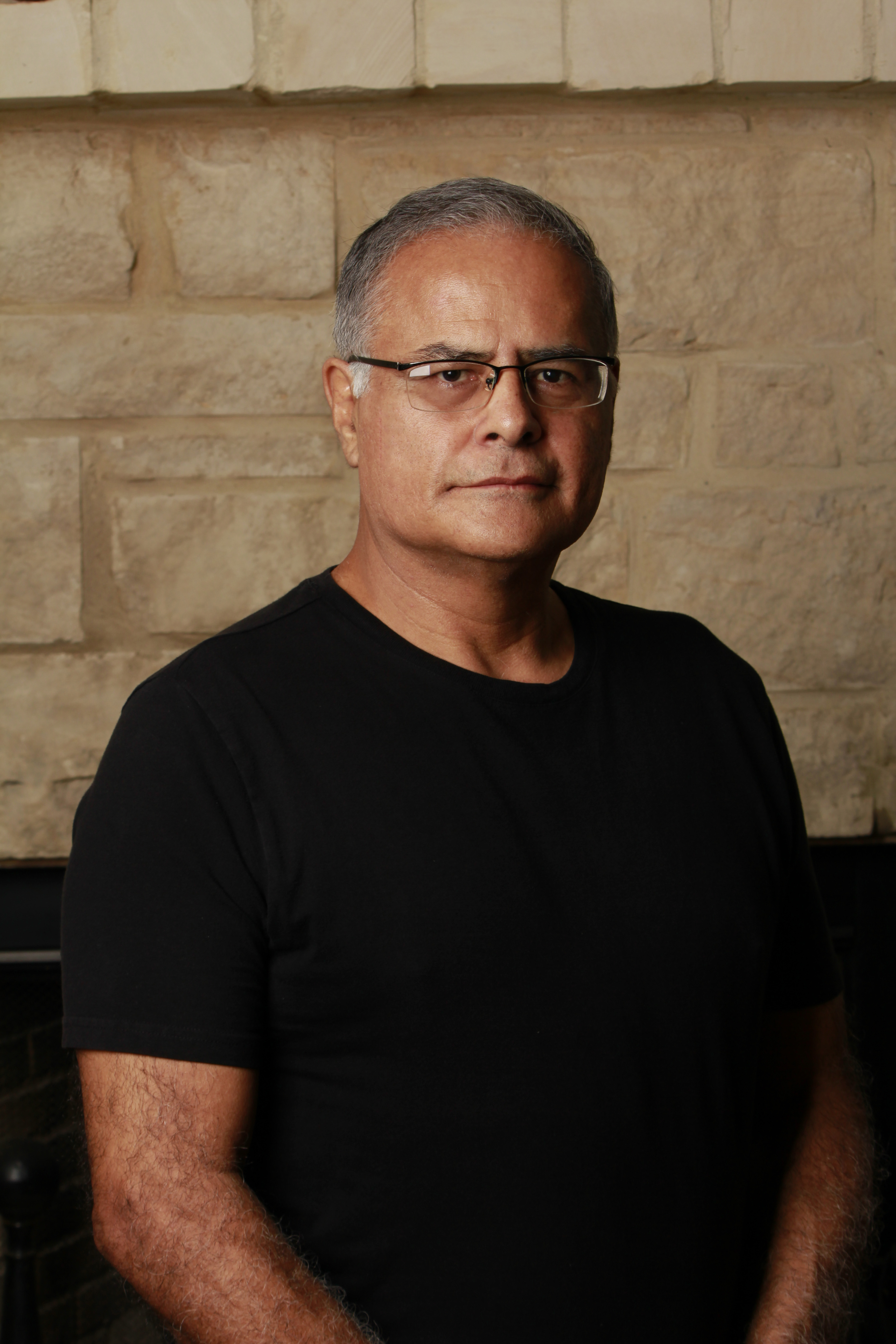 I was born in a sleepy little town situated high in the cool Rock Mountains. He grew up in a rough and tumble mining community in the great American South West. By the time he was in his early teens, he had traveled to the west, east, and south coast of the United States. He received his BS of Fine Art at the University of Western New Mexico, and his teaching certificate at the Texas Tech University in Texas.

I served his country faithfully in the Navy during the Viet Nam Conflict. At the end of his duty Icon asked for and received a local separation in Spain at the age of twenty-three. His unquenchable curiosity and demand for adventure was the starting point of an adventure filled odyssey that spanned four continents and twenty-seven countries. During his solo travels Icon was exposed to some of the most interesting cultures, and the greatest works of art in the world. This has created a profound and lasting impact that is reflected in his artwork and storytelling.

My interest in writing was sparked at an early age by his father who was a prolific story teller that held his listeners spellbound with his extraordinary spirited tales. Presently lives with his wife and two daughters in College Station, Texas where he writes everyday and works on his art. He continues to travel to exotic countries in Central America and the Caribbean Islands seeking inspiration and insight for his ever evolving artwork and writing. 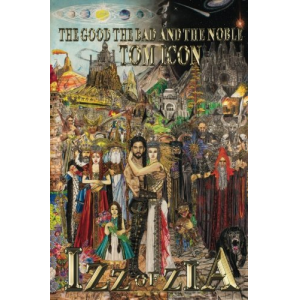 Izz of Zia: THE GOOD THE BAD AND THE NOBLE