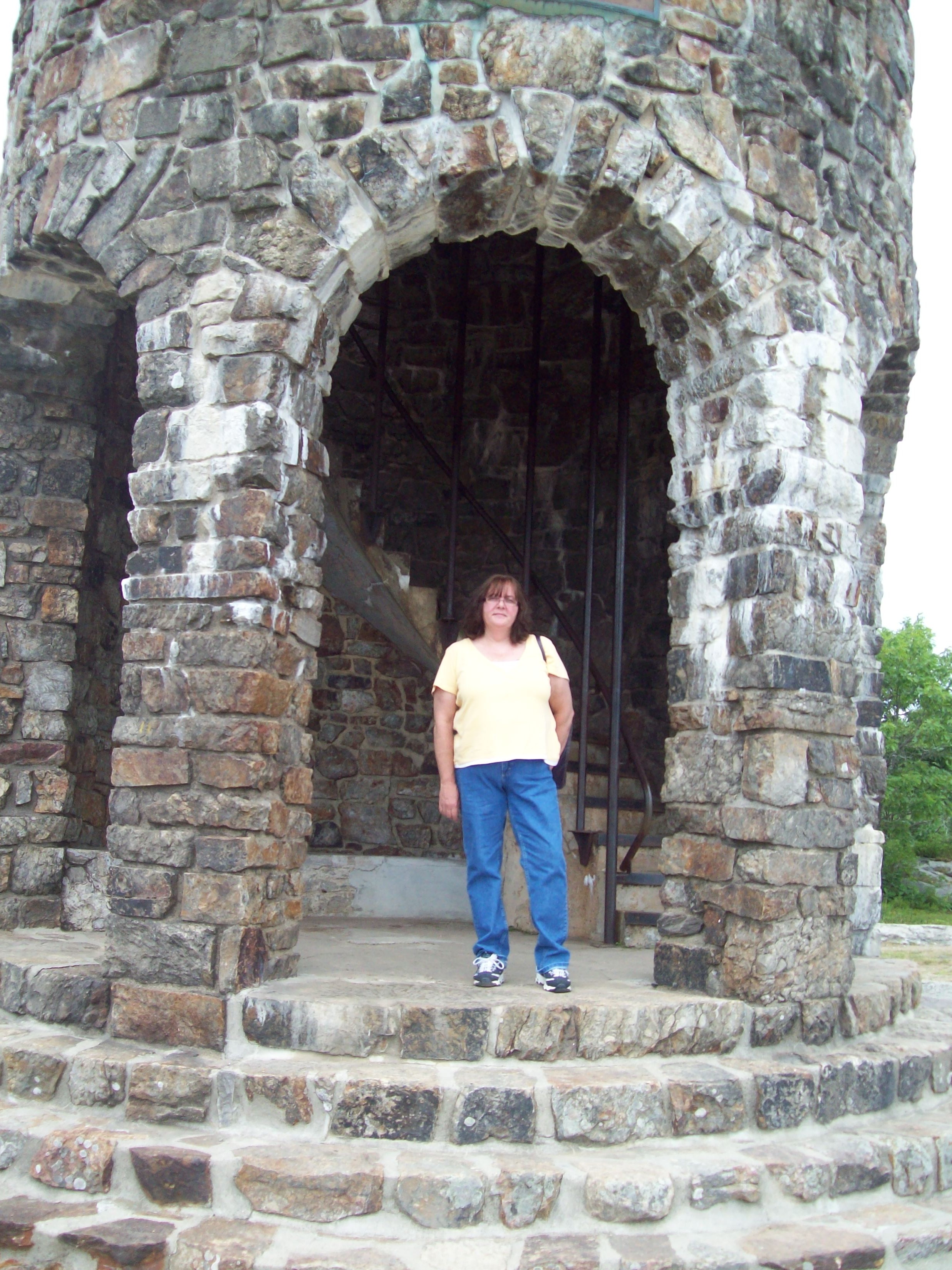 Single mother of two grown children. Author of For the Sake of Amelia series. I am a full time designer and am currently workin in a small engineering firm. 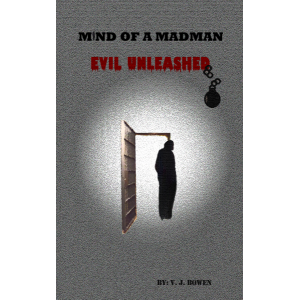 Mind of a Madman Evil Unleashed 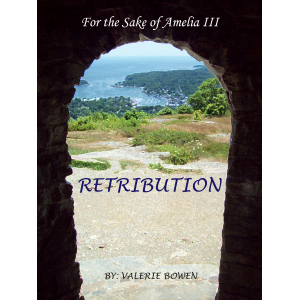 For the Sake of Amelia III Retribution 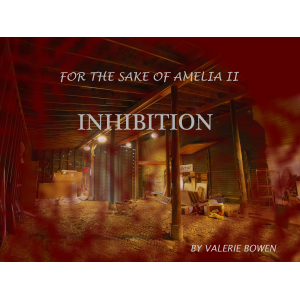 For the Sake of Amelia - Inhibition 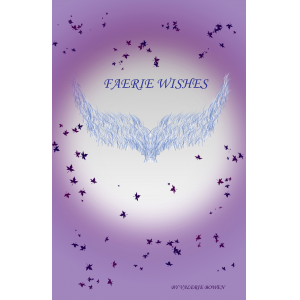 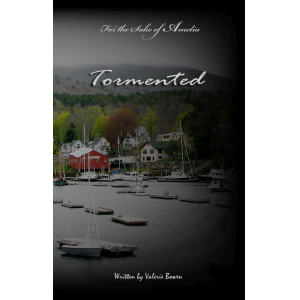 For the Sake of Amelia Tormented

Describe your book ‘For the Sake of Amelia Tormented’ in 30 words or less.

Tormented is a gripping novel about an abused woman trying to escape from her ex-husband and his threat to murder her as soon as he is released from prison.

The hardest part for me when I was writing this novel was creating a realistic story with realistic characters. I tried to pull the reader into the novel to make them feel as if they are routing for the main character. Although the scenes could have been less descriptive, I felt it was important to make the reader believe they are standing on the side lines watching as the scenes unfold.

There are so many books that have influenced me over the years that is impossible to pinpoint just a few. I will say authors like Stephan King and Karen Marie Moning has influenced me as far as writing with vivid descriptions.

I self promote through various web sites and the social networks (ie, facebook and twitter) I have donated Tormented to various holiday giveaways with the hope word of mouth will help with the promotion of my novel. I have found word of mouth seems to be the advertisement an author could have. I also have my own website where I have posted the first chapter as well as my favorite snippets from the novel. I also use the power of print through the local newspapers as well as the newspaper in in the way of press releases.

When I'm not writing I try to spend quality time with my two adult children.

I have completed and published the entire For the Sake of Amelia series which includes: Tormented, Inhibition, and Retribution. This series has taken over three years to write and I must say it was very difficult to let the characters go. I am currently writing a new series titled The Mind of a Madman. The first novel in the series titled, Evil Unleashed is in the editing stage. The second novel in the series titled, Evil Stalks is still in the rough draft stage.