Verona J. Knight is a mother, wife, and friend. As a teenage mother and young wife she put aside her ambitions

to take care of her family. From the pain of heartbreak and

watching others around her, those who cheat and who were

cheated on, she learned from all sides of the emotional train wreck. The painful experiences, both hers and others, inspired her to put her thoughts on paper in hopes that she’s also voicing for others as well. To let people everywhere experiencing heartbreak, who might ask 'why me' thinking the question goes unheard, know that they’ll find an answer. The answer will be given when it can be handled well. After finishing the first book, The Cheaters, The Wife, The Revenge, she had more to say and kept going after listening to women who are mistresses or were mistresses, she decided to voice in a second book, The Cheaters, The Mistress, Her Story. She continued with a third book, The Cheaters, The Husband, The Payback, this way all three sides of the story will be heard. 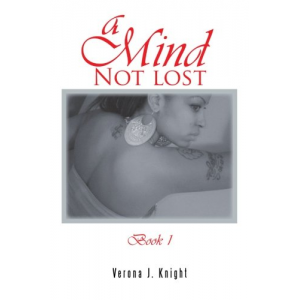 A Mind Not Lost Book 1 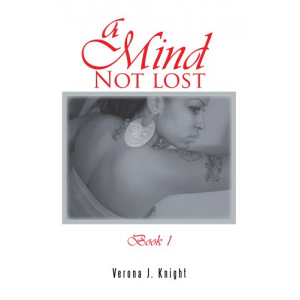 A MIND NOT LOST Book 1 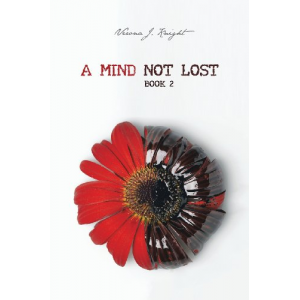 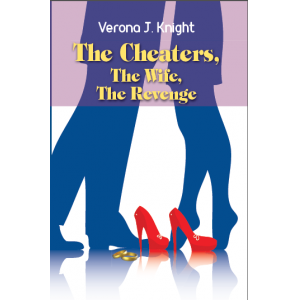 The Cheaters, The Wife, The Revenge