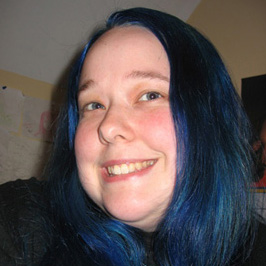 Victoria L. Dreyer (preferred name Vic) was born and raised in Auckland, New Zealand. She grew up in a home that valued literacy above all else, and she learned her love of books during childhood.

At the age of 14, she penned her first novel in the form of the original draft of the yet-to-be-published “The Gyrath’s Gate Chronicles”, which is in the process of being adapted to graphic novel format. Since then, she has written and illustrated five graphic novels, dozens of short stories, and goodness knows how many discarded manuscripts.

Shortly after high school, she co-founded the graphic novel publisher Blue Scar Productions with the aid of Alexandra “Blue” Saunders. Between the two of them, they recruited sixteen volunteers united by their love of comic books. Although Blue Scar Productions ceased to operate as a commercial entity in November 2011, Ms Dreyer has since gone on to pen numerous novels under her own name, and her pen name Abigail Hawk. Her preferred genres are science fiction, post-apocalyptic survival and romance – and sometimes all three at once.

Due to a medical condition that has made it impossible for her to work her day job, Ms Dreyer has pushed through to release her first two novels, The Survivors Book I: Summer and The Immortality Clause.  Never one to let something like a little hearing loss get her down, she is now focused on her writing, some freelance work, and maintaining  the Goodreads group “Some Like It Hot”.

She enjoys talking to her readers, and actively encourages all authors to be receptive to feedback, both good and bad, because it’s the only way that they’ll learn their craft.  She enjoys helping new writers join the community, and through “Some Like It Hot” has been working hard to develop a safe, interactive community between writers at all stages of their careers, and the readers that are their life-blood. 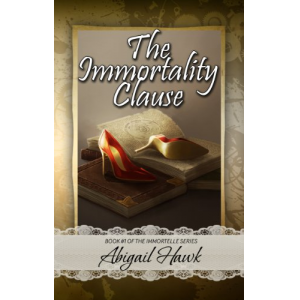 The Immortality Clause (The Immortelle) 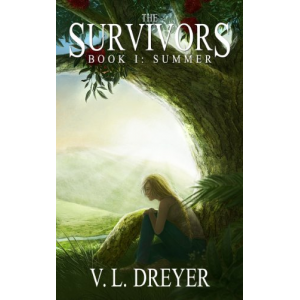 The Survivors Book I: Summer