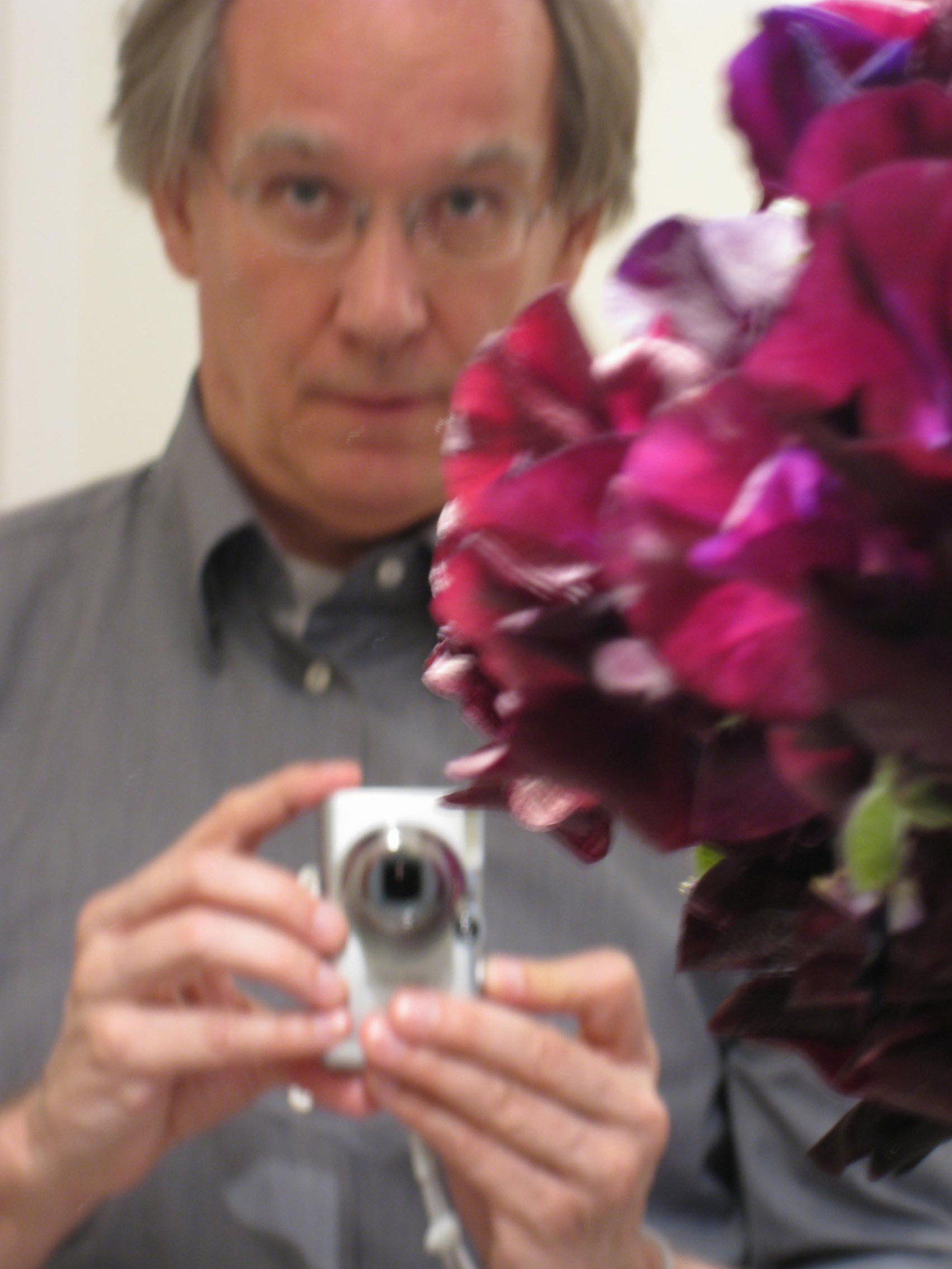 Vincent Eaton is a storyteller in words, images and performance. His novel, SELF- PORTRAIT OF SOMEONE ELSE, was first published by Viking Penguin, New York, in 1989 and was re-issued in 2009. His humor book, “HOW TO FIND YOURSELF (or a reasonable facsimile)” was also pupblishing in 2009 by Hidden People Publishing. His work has appeared in The Cortland Review, The Barcelona Review, The Fray, Other Voices Magazine, On the Page, The Wooster Review, The Tonaph Review. Theater plays have won awards in the USA and Europe, most recently MAX DIX, ZERO TO SIX won best original play (FEATS, Stockholm, 2008) and the George Taylor Memorial Award in the UK's National Drama Festival Association Playwriting Competition for 2007/2008; BOOM won the Mervyn Brisco award (FEATS, The Hague, 2006), STAY won best original play plus Mervyn Brisco award (FEATS, Brussels, 1984); THE MAN WHO WOULD FLOAT AWAY was a multi-nominated, award winning, comedy-drama at the Washington D.C. Theater Festival, 1998). He also writes, directs, edits short videos and digital stories, and is a voice actor. Born in California, he is based in Europe. 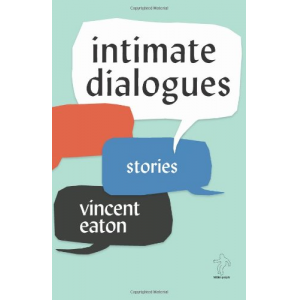 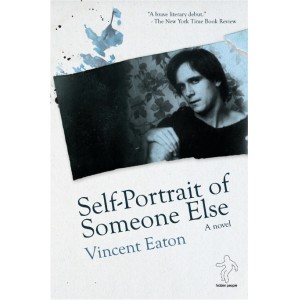 Self-Portrait of Someone Else