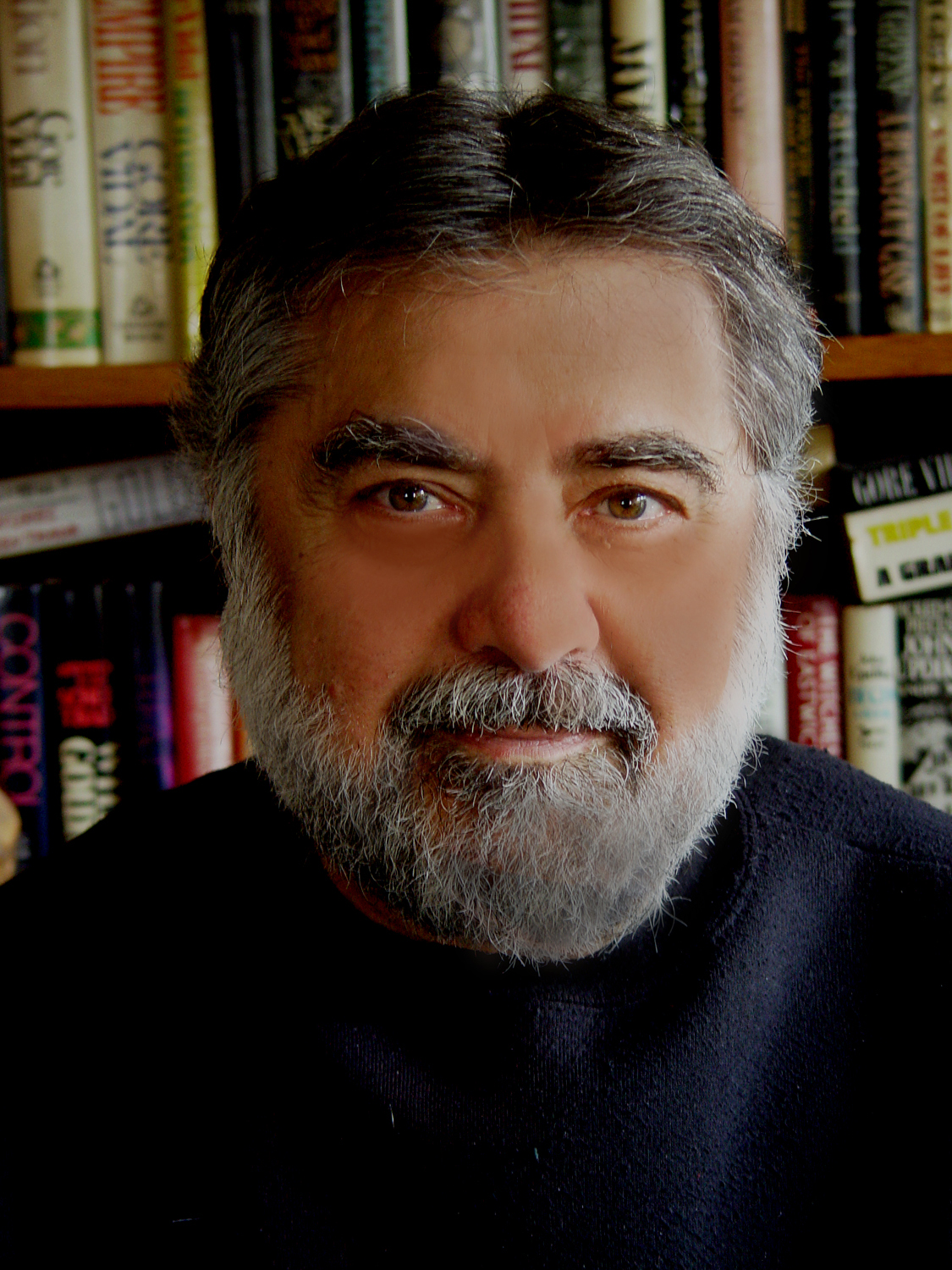 The long and winding road to this moment began as a sports writer for a wire service and Boston daily; meandered through executive positions at CBS and Fox with a foray into writing and selling several unproduced film scripts. Inexplicably  I became a literary agent representing writers and directors for TV and film. My frustration with the system led me to search for financing for my clients. Many unexpected developments on that journey resulted in "The Internet Financing Illusion", my first book (now on Kindle). Am currently marketing two novels, with two more half finished.  Stay tuned. 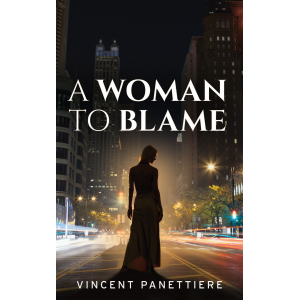 A WOMAN TO BLAME 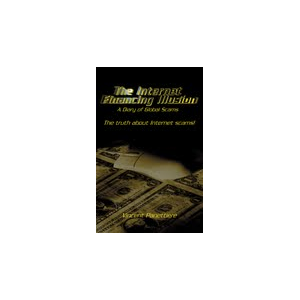 1. Could you tell us a little bit about yourself?
I have published two books - “The Internet Financing Illusion” which deals
with the dark side of the Internet - see my website www.pancolit.com.  The second book is  “A Woman to Blame”, a crime novel published this year. WTB received very good reviews on Amazon and other sites. I am a former licensed and bonded literary agent in Los Angeles representing  writers and directors in TV/Film. At the same time I was an agent certified by the Major League Baseball Players Association and represented major league ballplayers. I’ve written and sold several film projects that in the byzantine world of motion pictures went unproduced. I began my career as a reporter for the wire service UPI and Boston Herald, a daily newspaper.
2. Describe your book A WOMAN TO BLAME in 30 words or less.
Two flawed characters - one physically and the other emotionally - reluctantly team up to find the truth behind what the police officially conclude is a  murder/suicide - albeit an unusual one.
3. What was the hardest part of writing your book?
Every blank page.
4. What books have had the greatest influence on you?
I enjoy reading a wide variety of books - novels, political books, travel books, etc.
Am not interested in emulating any specific author or style. Am more concerned about putting my own words on the page than in trying to reproduce any so-called influence.
5. Briefly share with us what you do to market your book?
For WTB I’ve informed independent books stores through email and mailings; promoted WTB on Facebook and Twitter and participated in a Virtual Book Tour that introduced the book to book bloggers around the world.
6. How do you spend your time when you are not writing?
I wish I could list all the deeds of daring I engage in when not writing, but am not interested in running or jumping or climbing, hiking, biking etc. I read, continue to write, cook - mostly boring sedentary pursuits except for working out on TRX three days a week. TRX is the best workout for people like me who hate exercise.
7. What are you working on next?
I’ve recently finished “These Thy Gifts” - a story of atonement and resignation spanning fifty years (1956-2006) in the life of an activist priest and his relationship with the widow of a petty mobster. It’s my best work to date and I am looking for an agent to give it the treatment it deserves. I’ve also begun another novel featuring Mike Hegan, the hero of WTB. There is also another novel half finished that needs completing. Aside from that I am an idle lout.