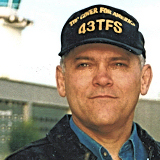 Although born in Michigan, Walt Shiel was raised across the US and around the world as an Air Force “brat.” He started school on the Pacific Island of Guam during the Korean War and finished high school in France during the Vietnam War. Shortly after graduation, Charles DeGaulle kicked all American forces out of the country, but Walt swears it had nothing to do with him.

Subsequently, he earned a BSEE degree from Michigan State University, a commission and pilot wings from the Air Force, and the hand of a charming young woman named Kerrie. Walt spent 20 years as an Air Force pilot (including time in the Michigan Air National Guard) and logged 4,000 military and civilian flying hours.

As a civilian engineer, he worked at Northrop on the B-2 bomber program and at Lockheed Martin on the F-16, F-35, and F-22 fighter programs. He retired from Lockheed Martin in 2004. Walt is currently the publisher and managing partner at Slipdown Mountain Publications LLC.

Since 1990, Walt has written for magazines in the US, England, and Australia and authored five books -- military aviation history, historical fiction, and short stories.

He and Kerrie have two daughters and two grandchildren and live on a 40-acre Michigan farm populated with horses, cats, dogs, and an abundance of wildlife. 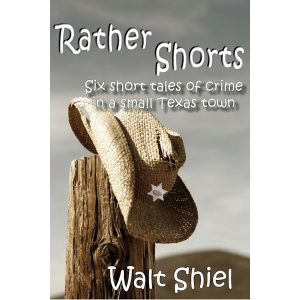 Rather Shorts: Six Short Tales of Crime in a Small Texas Town 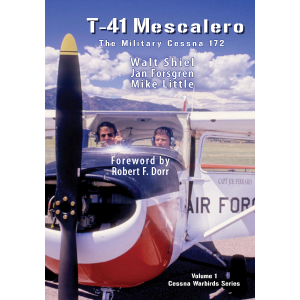 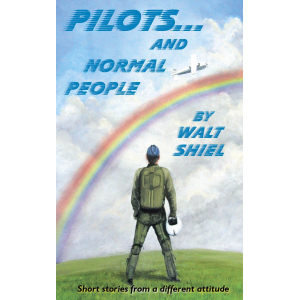 Pilots and Normal People: Short stories from a different attitude 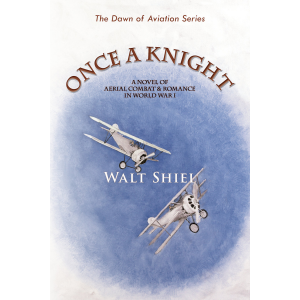 Once a Knight: A Novel of Aerial Combat and Romance in World War I... 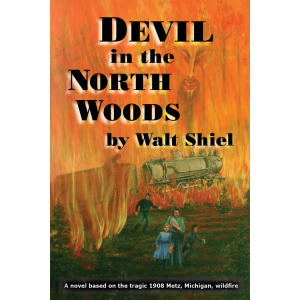 Devil in the North Woods: A novel of the tragic 1908 Metz, Michigan, wildfi...