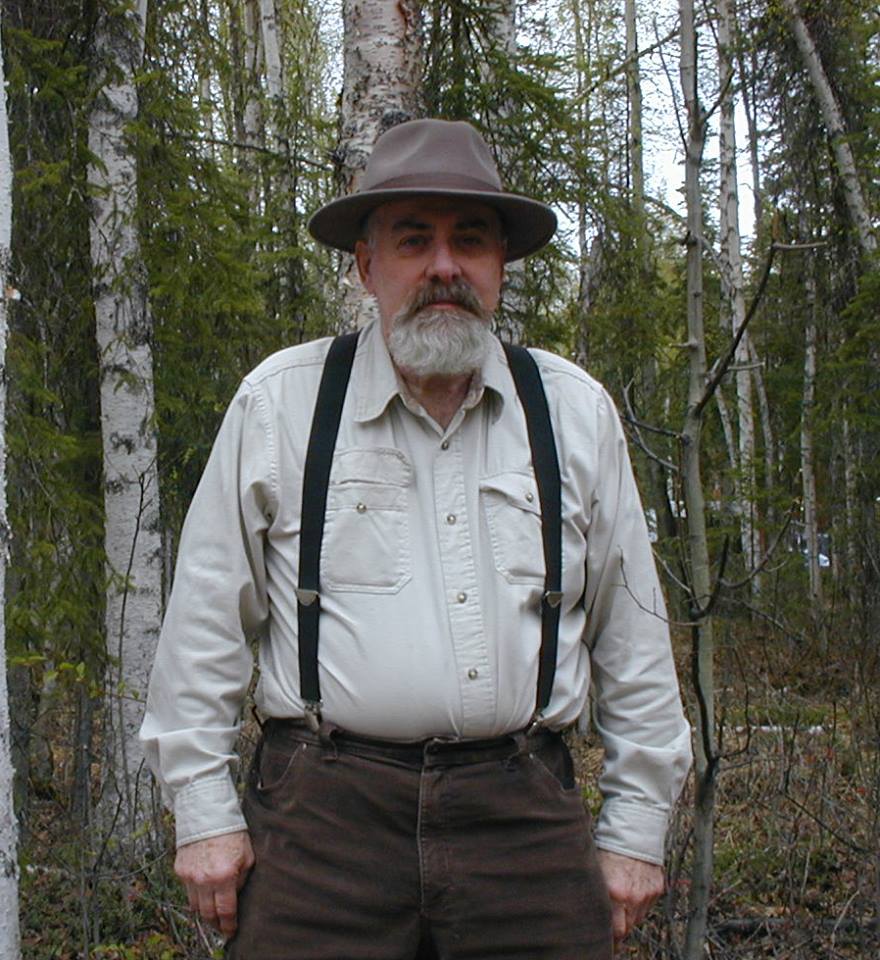 Born in New York State in 1947, Warren Troy has always been an avid outdoorsman. As a child, his favorite activity was spending time at the family cottage in the Catskill Mountains, exploring the forest and observing the wildlife -- the deer, bear and birds. When his family moved to Southern California in 1960, Warren turned his interests to the desert, roaming in that environment as enthusiastically as he used to traipse through the old eastern woods. The fulfillment of his passion for nature was when he moved to Alaska in 1989. He has had a love affair with the state ever since, enjoying the hunting, fishing and ultimately homesteading up beyond the head of Kachemak Bay, for five full years with his wife, Joyce, building a snug, solid cabin from the native spruce, using a hand-held chainsaw mill to make their own lumber. His book, Trails, is based on that experience. Warren and Joyce now live in a cabin in Willow, Alaska, seventy miles north of Anchorage, surrounded by spruce and birch, enjoying the flow of the seasons, living a peaceful life. 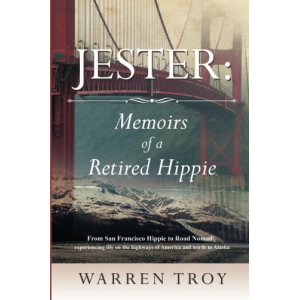 Jester: Memoirs of a Retired Hippie: From San Francisco Hippie to Road Noma... 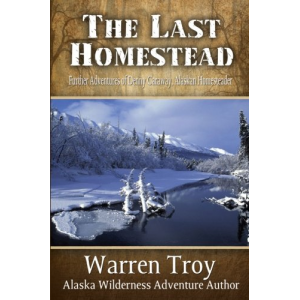 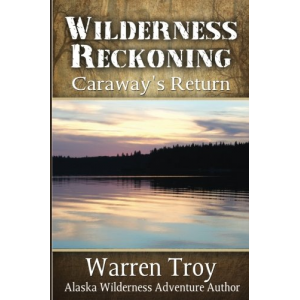 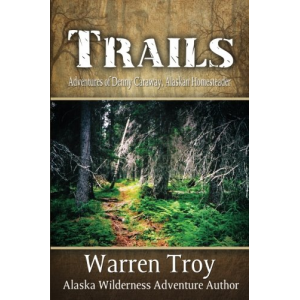 Trails: Living in the Alaska Wilderness