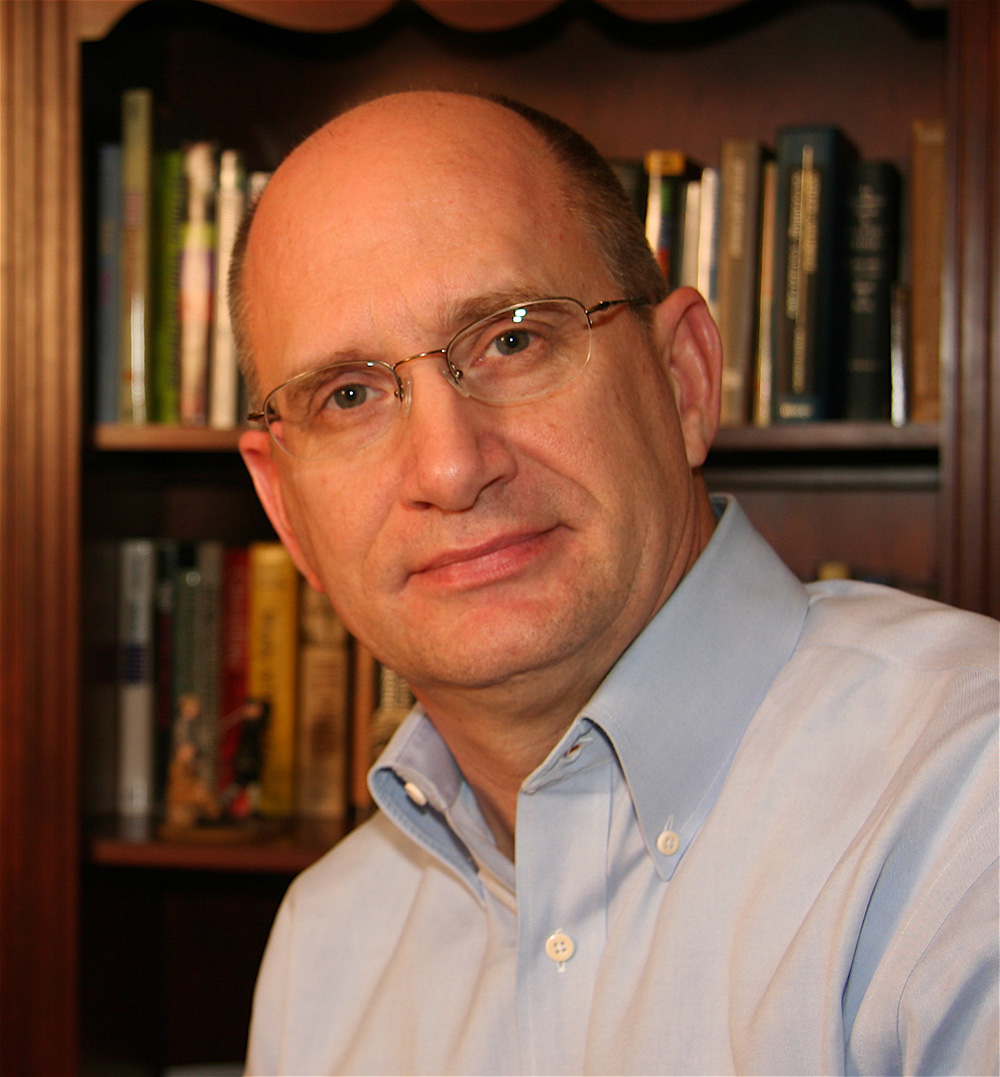 Wes Thomas is the author of The Beijing Code, his debut novel. In the first month of publication, it reached fourteenth (14th) in the top 100 hottest new releases in the Thriller genre for Amazon. Interest in the book and its context have spanned the globe with it selling in Germany, India, Australia, Finland, and the U.S.

Wes began writing in his early childhood, writing short stories primarily focused on adventure stories and science fiction. His love of nature and anything outdoors gave him ample subjects to use for settings and plot development.

A serious interest to pursue writing developed after a successful career in business and consulting. He began writing novels combining his love of thrillers and knowledge of the business and consulting world. As a business executive and management consultant, he has traveled frequently to Europe, Asia, and Latin America, including every state in the U.S. except Alaska. Wes has a deep interest in cultures and the lives of those he has had the privilege to meet. He builds the characters for his novels with personality traits he observes in others through their interactions with those around them.

Wes graduated from Baylor University with a Masters degree where he studied science and technology and from the University of Tennessee with an MBA in Operations Management. He continues to enjoy the outdoors through many outlets including bike riding, hiking, forestry, skiing, and water sports. He spends his spare time writing and enjoying his family. 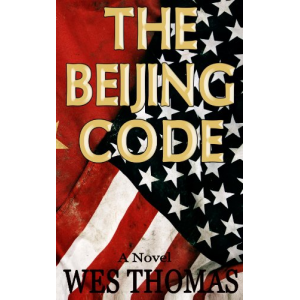