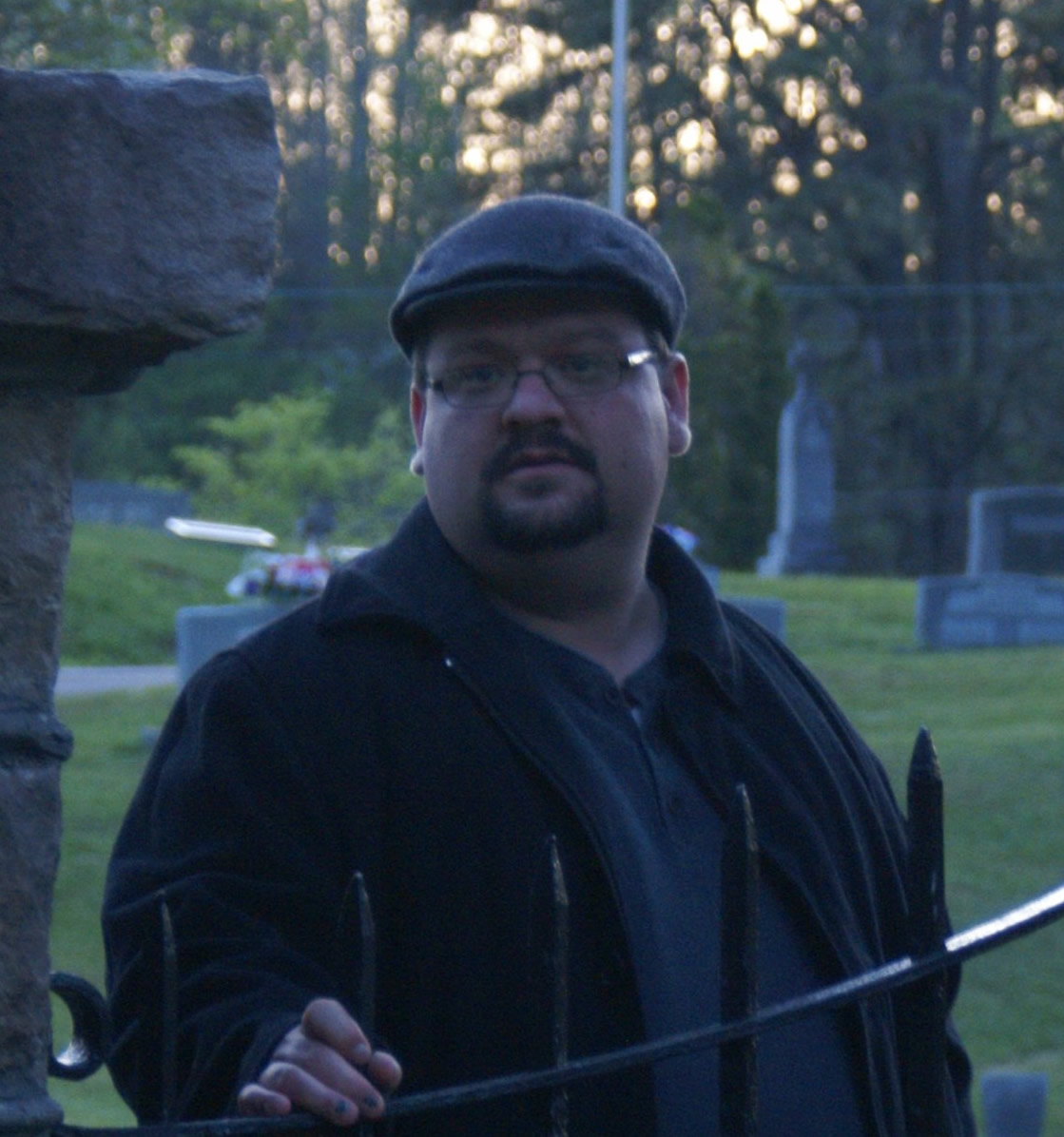 Creative writing has always been a passion for Weston Kincade. He's helped invest in future writers for years while teaching high school English. In his spare time he writes poetry, short stories, and has completed two novels. Weston is currently working on the sequels in the Altered Realities Series. As the wordsmithing process continues, he finds great ideas in the oddities of mundane life and stretches the boundaries of human understanding. 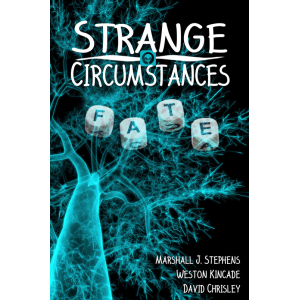 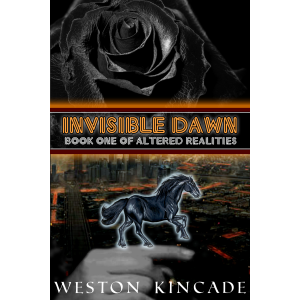 I’m a husband and English teacher by day. Then, in the evenings and weekends, I turn into a horrendous word snob, attempting to fine tune my work and get my ideas down on the computer. I try to balance spending time with the wife and family too. In addition, I edit other author’s books and am even starting my own editing business after receiving quite a few recommendations about my editing work. It’s called W@KE Editing.

Describe your book ‘A Life of Death’ in 30 words or less.

It’s a paranormal mystery about a high school senior dealing with romance, death, and abuse. Alex is reliving murders and must solve the mysterious deaths while struggling to find himself.

Doing what had to be done within the story arc, but what I knew was undeserved. For example, there are many instances of abuse and murder within the novel that I had a hard time reliving in my head, let alone on paper. This was especially difficult when they happened to characters I had grown to know and love. At times I felt depressed, as though what I’d written had happened to the closest of friends. I just had to console myself with the ending that I knew would come and the reality that with the good comes the bad. It’s a sad, yet exciting tale; one with a light at the end of the tunnel. A recent reader, Bruce Blanchard, commented about A Life of Death, saying, “This book is meant to be ready by everyone.” So, I think it was worth all of the difficult depressing moments I spent fretting over those scenes.

There are quite a few. I’ve gotten to know a few modern authors quite well and they have a lot of input into my books, but the one book that seems to have had the largest effect on my endings and writing in general is Steinbeck’s Of Mice and Men. The difficult choices and internal conflicts George had to deal with because of the world they lived in certainly affected my writing and characters. I create characters that I feel can literally leap from the page and do the tango in your bedroom or will take you along for a thrilling ride that pushes the boundaries of where your imagination can take you. Then, I use the grayness of the world to illustrate the difficult decisions people must make, like George’s final decision regarding Lenny. Unfortunately, when a story’s plot calls for disastrous consequences to befall one of my central characters and I know I can’t do it to them… that’s when I know I have to. The fact that it is called for and evoking that emotion from me tells me that it will impact the reader just as much. Don’t get me wrong… I’m not saying just kill off your characters every chance you get or have them get some incurable disease, but when the story line calls for it, follow the story and let your emotions fall where they will.

In addition to promoting through fReado, Book Buzzr and the associated services, I frequent a variety of blogs, networks, and even have ads in the back of some of Scott Nicholson’s books. I have also just finished the free serialized podiobook release of A Life of Death and have had quite a few people download the book in its first month. The book is getting out to people, so I can’t complain there. Hopefully, if they enjoyed it, they’ll tell their friends about the book.

Free time… well, I don’t have much of that. However, the little I do have I spend with my wife, friends, and family. We talk, play monopoly and video games, watch movies, fish, and do an assortment of other things.

I’m currently fine tuning the podiobook version of A Life of Death on podiobooks.com and am editing the last few stories in a co-written short story anthology titled Strange Circumstances. It should be released this January, 2012. I’m also working on the sequel to Invisible Dawn in the Altered Realities series. It’s titled Salvation and I hope to have it out later in 2012.