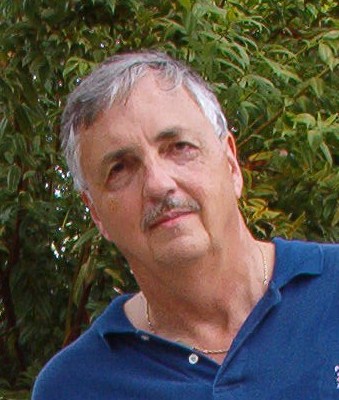 I began my unorthodox life at an early age. As a teenager still in high school, I applied for and received a mineral concession from the government of Venezuela to search for gold in the jungles near Angel Falls, the world's highest waterfall. Prohibited from going to Venezuela because my passport application could not be approved and issued without my parents' consent, I was forced to complete high school and graduate from college with a degree in civil engineering. Following a brief stint as an engineer, I decided to be a writer and wanted life to be an adventure. Thus began a nearly four-year sojourn that began in Mexico, where my bus once came under automatic weapons fire fron bandits in the South of Mexico, to its end in London where I flipped a coin to decide whether to get married or go to Tangier, Morocco . I didn't go to Tangier. When Europe beckoned I spent months hitching around the continent while sending back stories of my travels to my hometown newspaper. I wrote stories ranging from the hardships of a struggling young writer who covered himself with newspapers to keep warm while sleeping in the weeds, to a once-in-a-lifetime experience of fighting a bull in Spain.While living in London I worked security at Sotheby's , the world famous auction house, and once served as a security guard for former British Prime Minister Ted Heath. Providing security at Sothebys, I came into contact with numerous celebrities including Mick Jagger and Marianne Faithful. In London I also came to know some of the world's most infamous mercenary soldiers, the African mercenaries that best-selling author Fredrick Forsythe dubbed "the Dogs of War". They were my friends. We drank beer together in Chelsea pubs, while I heard war stories of fighting in the Congo, Rwanda, Biafra and The Sudan. My first literary success came in London, where I was once featured in an article in LORDS, an early spin-off of PENTHOUSE magazine. At the time, I was a professional gambler and spent my days betting on the horses. LORDS featured me in an article about a horse race betting system I had developed. However, one day at the track I broke my own betting rules and lost all my money. I had to peel potatoes for two months to support myself. When I returned to the U.S. I worked as an investigative newspaper reporter and a regular contributor to several national men's magazines, with short stories and articles about my European experience. Following publication of my first novel 1978, I started a business which quickly became more profitable than my writing ever could, and I didn't write another creative sentence for more than 20 years. 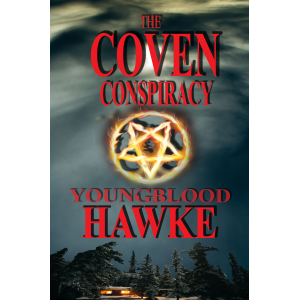 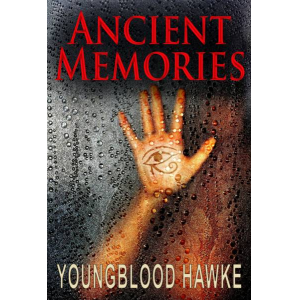