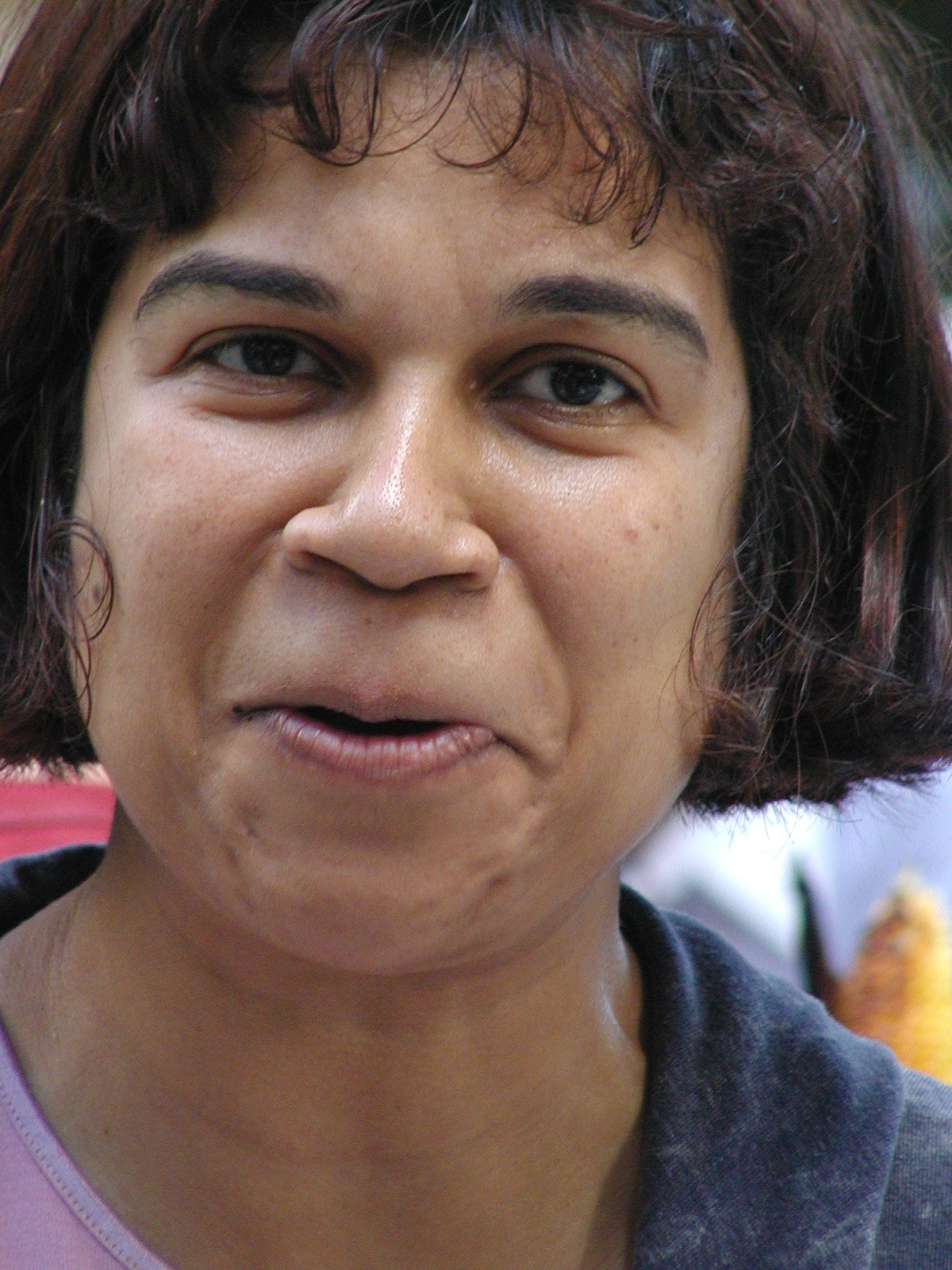 I am so excited that my first book is finally in print.
My earliest memories of growing up involve sitting next to my father, as he drove a green truck filled with chattering children, to a Muslim primary school located in the whites-only neighborhood of Paarl. This prosperous South African tourist attraction and home of the Afrikaans Language monument can trace its roots of its name (Afrikaans for “pearl’) back to the description given by a Dutch colonist, Abraham Gabemma, when he saw a granite rock on one of its mountains gleaming after a rain storm. Three years later, in 1660, different Dutch settlers would give a street the same name after the oysters found in a New York river. Little did I know, as I watched my father teach overflowing classes of children the three R’s (reading, writing, and arithmetic) and I learned about nature from my mother (an avid gardener), that I would one day find myself in New York City.
Had I been the meticulous diarist of my later years, the stories of analyzing geraniums for signs of viral infections and probing the plump, yellow flesh of loquats in a tree (while hiding from my mother for some long-forgotten transgression), would be chronicled in glowing detail and cross-referenced with comments from my brothers. Instead, in my incarnation as a writer and given the vagaries of lost memories, I chose to write a work of fiction that is inspired by people and events that I have had the privilege to witness over the years. Because I am South African by birth, “The Heroine Next Door,” has a strong regional flavor, focusing on the pre-and post-apartheid era, before transitioning to the USA and Europe, and the impact of path-breaking infectious and non-communicable disease research on the lives of people in Africa. However, the core identity and relationship issues that the main character, Leila, struggles with are ones that resonate with me and hopefully with the readers. With that in mind, I plan on continuing to write about relationships, sometimes in the idiom of the religion in which I was raised, Islam, and to creatively meditate about my other great loves, including history, news (I am a news junkie), education for all, and science. 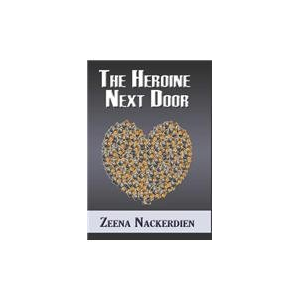 The Heroine Next Door