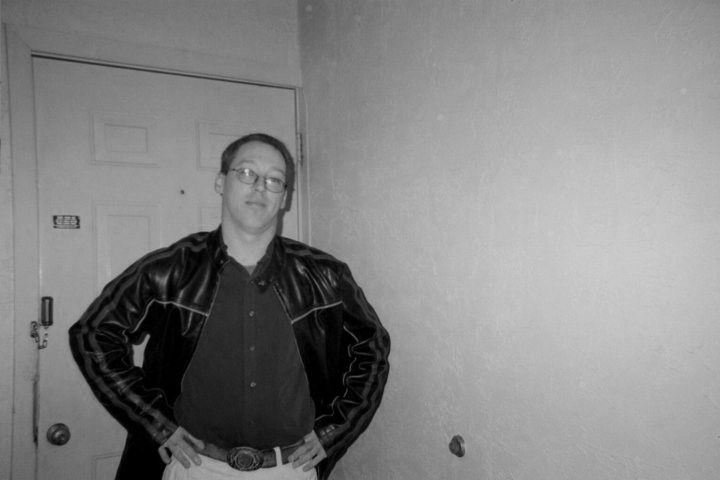 Zelmer Wilson (1975- ) was born in Fort Collins, Colorado. At the age of three, he moved with his family to Fort Smith, Arkansas. He would live there until he was eleven years old. In the summer of 1986, he left Arkansas and moved to Phoenix, Arizona with his father and stepmother. During the summer of 1990, while visiting his mother and two sisters in Birmingham, Alabama, he discovered his calling in life, to be a writer. His debut novel, In the Middle, is inspired by his own difficult teenage years in Phoenix, Arizona. His influences are Henry Miller, Charles Bukowski, Larry Brown, Janet Fitch, and James Ellroy. 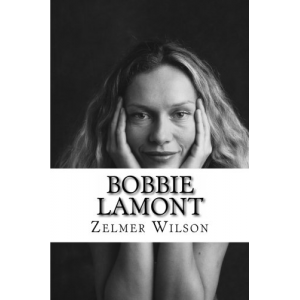 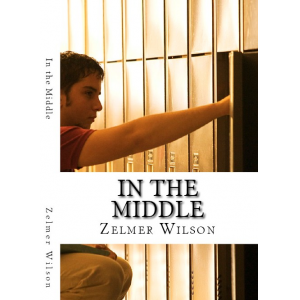 1. Could you tell us a little bit about yourself?
I was born in Fort Collins, Colorado. I have lived most of my life in the South, either in Arkansas or Alabama, except for about eight years, when I lived in Phoenix, Arizona from 1986-1993 and then 1996-97. I have wanted to be a writer since I was fifteen years old and wrote my first story in the summer of 1990 while visiting my mother and two sisters in Birmingham, Alabama. I finished my first novel in the summer of 2001, when I was twenty-six years old. I have written three more novels since then.
2. Describe your book ‘In the Middle’ in 30 words or less.
It is the coming of age story of Miller Lee Hoffman, a bright but troubled Southern boy and his teenage years in Phoenix, Arizona.
3. What was the hardest part of writing your book?
The hardest part was the beginning, followed by the ending. The beginning was hard because I wasn't sure how to start Miller's story. And the ending was hard because I didn't want to end his story.
4. What books have had the greatest influence on you?
Henry Miller's Tropic of Cancer has had the greatest influence on me, because I realized, after reading it, that I could use my own life as the inspiration for my fiction.
5. Briefly share with us what you do to market your book?
I have a facebook page (www.facebook.com/wilson.zelmer), a website (www.zelmerwilson.com), had 250 business cards made, and signed on to BookBuzzr.
6. How do you spend your time when you are not writing?
If I'm not writing, I'm either at work (I have a regular job), sleeping, eating, reading (I try to read a little every night), on Facebook or watching TV.
7. What are you working on next?
I'm working on two projects right now. I'm editing my second novel, Bobbie Lamont (which is a sequel of sorts to In the Middle) and outlining a third novel, Extraordinary. I hope to have Bobbie Lamont published next February and Extraordinary in August.