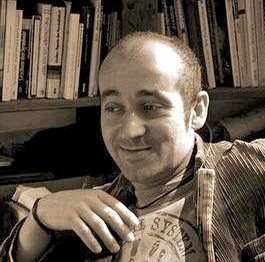 Zoltan Vass is Associate Professor of Psychology with habilitation at Institute of Psychology, Károli Gáspár University of the Reformed Church in Budapest, Hungary. He is the Head of Department of General Psychology and Methodology and Head of the Faculty of the Psychology of Visual Expression.

His main scientific achievement is an artificial intelligence-based model of cognition, operationalized in the "Seven-Step Configuration Analysis (SSCA)". It is a system analysis approach to cognitive representation and inference strategies of psychological thinking in psychodiagnostics. Results were published in a total of 423 publications in Hungarian, English, German, French, Russian, Slovenian, Romanian (23 books, 19 chapters, 52 journal articles, 4 expert systems), referenced by 536 independent citations.

The SSCA awarded a Publication Award of Institute for Psychology of the Hungarian Academy of Sciences and an Alexander von Humboldt Prize, besides 29 pre- and postdoctoral grants. On SSCA, 7 symposia were organized. The new method has led to the establishment of three accredited clinical trainings and a postgaduate faculty (Psychology of Visual Expression, Károli University, Budapest), with a total of 1622 participants. It is taught or referenced in 152 courses in Hungary, Transsylvania, Germany, France, Russia, China, USA. 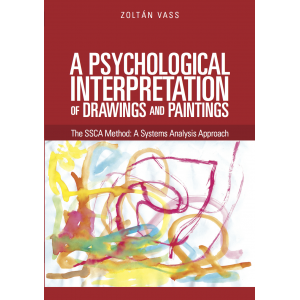 A Psychological Interpretation of Drawings and Paintings. The SSCA Method: ...