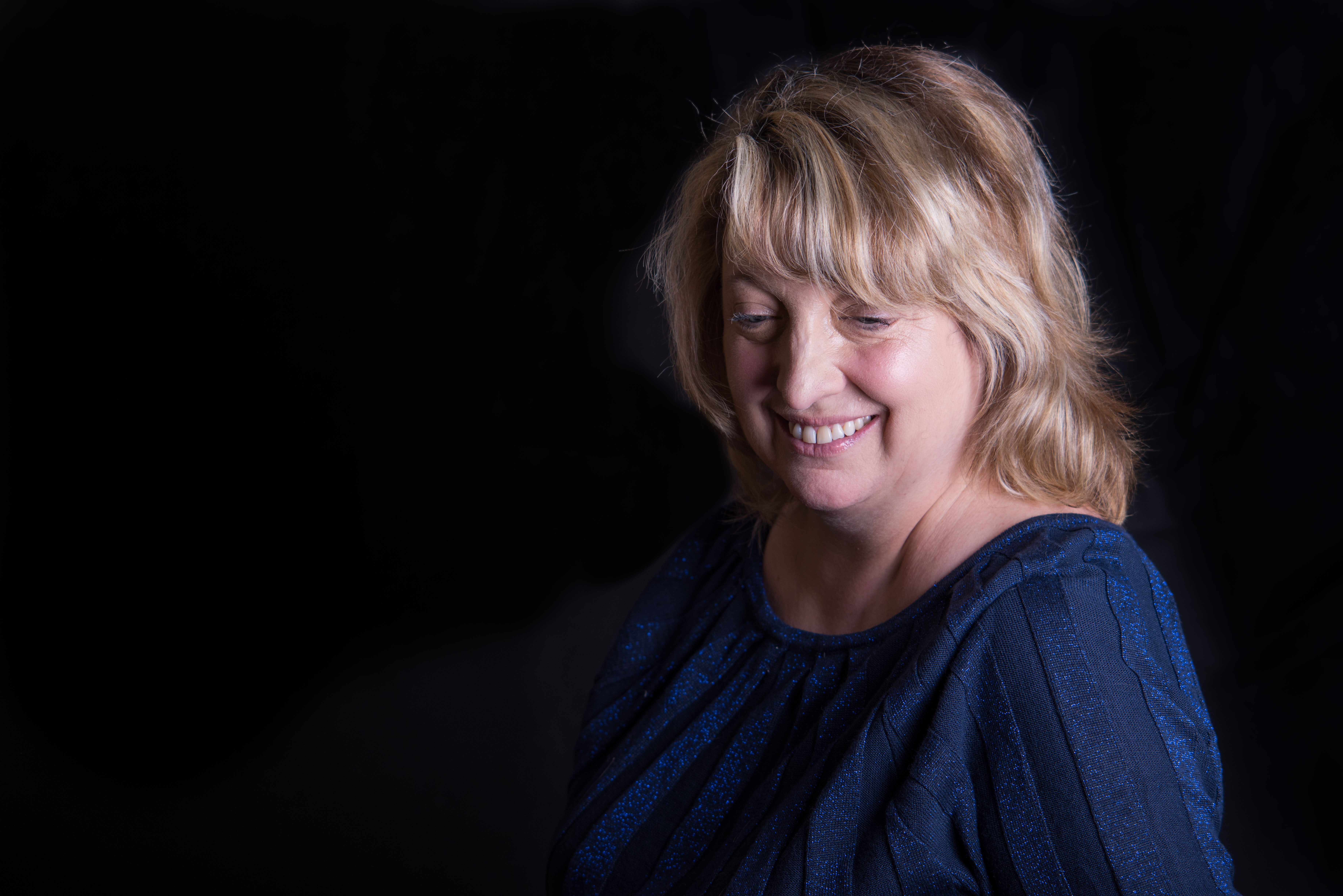 Her first novel was optioned for filming by UK's Channel 4; her Kirkus-starred thriller has just been long-listed for Chanticleer's Cygnus Award; and Susan: A Jane Austen Prequel (an Amazon bestseller in four categories in July) has been rated "pitch-perfect, 10 out of 10" by Publishers Weekly's BookLife Prize, recently won a gold medal (historical fiction) in the Global Book Awards, and an IndieReader B.R.A.G. medallion.

Born in Seoul, she spent her childhood in Asia with her career diplomat parents, but as a teenager living in the US began to play the cello. After achieving a performance degree at Jacobs School of Music in the US she came to London to study with British cello star Jacqueline du Pre - and married, and stayed. Alice has toured the world performing in orchestras including the BBC Symphony and the Royal Philharmonic, but, since Covid, has become a full-time author. She has one daughter, and an addiction to tennis. 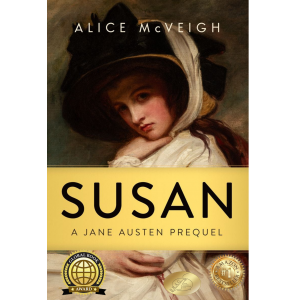