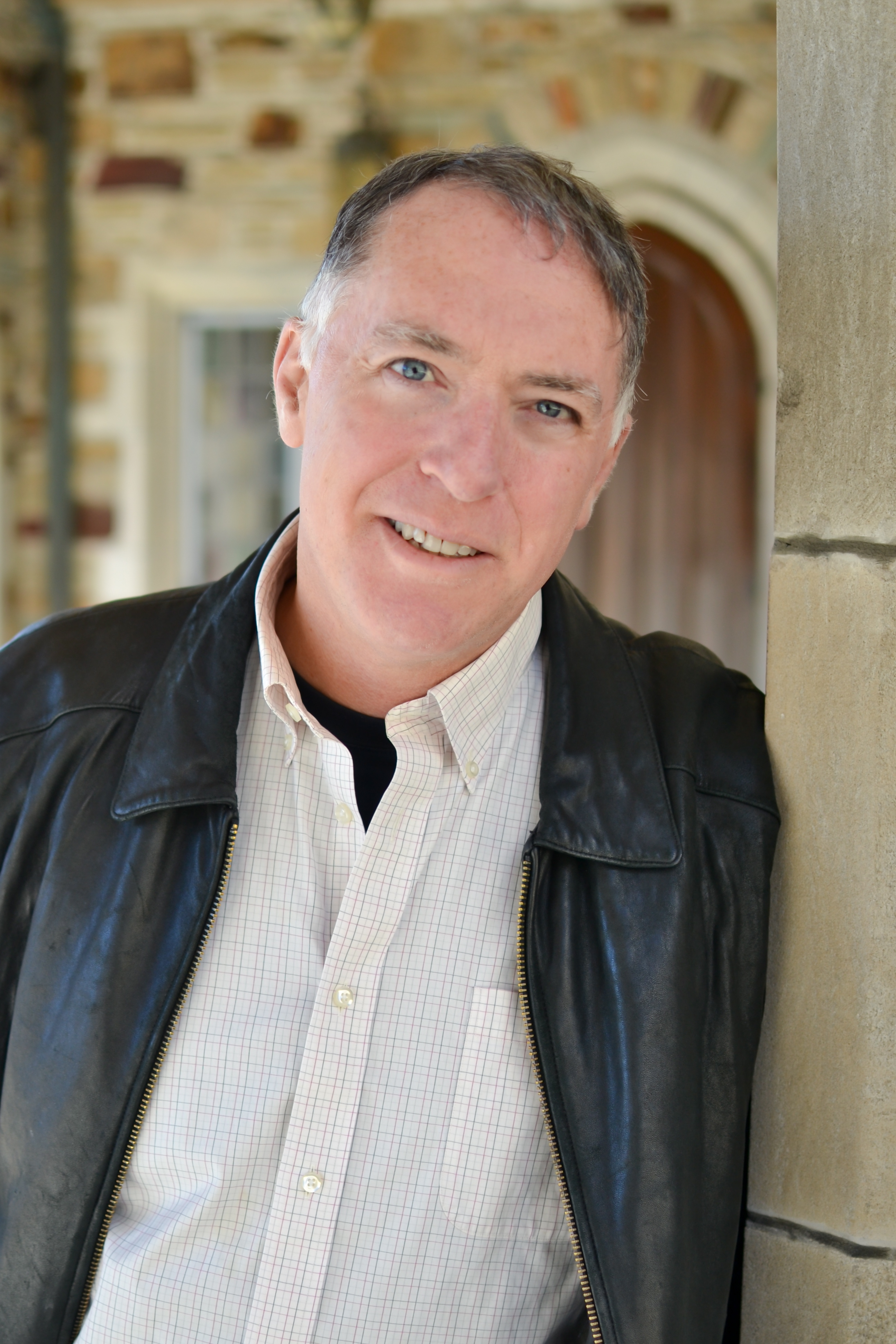 My family moved to the U.S. from Canada when I was ten. After that I lived mostly in Maine and graduated from the University of Maine at Orono. My first two novels ("The Meantime" and "Song For A Shadow," both young-adult) were published with Houghton Mifflin but the current one, "Lucifer's Drum," is self-published and a historical thriller, set in the American Civil War. These days I live and work in Memphis, Tennessee. 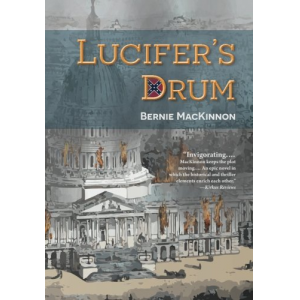