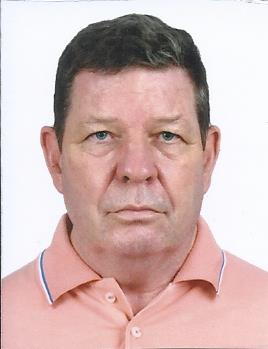 George Fratton (real name Simon Willis) is a translator with a command of Arabic, French, Spanish and Mandarin Chinese. He holds a BA in Arabic studies and has spent most of his working life in Egypt, Saudi Arabia and Bahrain, plus three months as translator/interpreter in New York City.

He taught Arabic at the universities of Portsmouth and Southampton in England and conducted courses in translation (Arabic/English) for media use at Misr International University, plus workshops for journalists at the Al-Ahram Regional (al-Iqlimi) Institute.

During his 23 years’ full-time teaching, he took eight years off to work with The Egyptian Gazette as copy editor and later columnist. He never really ‘left’ The Gazette and he is back with the newspaper full-time. He also contributed articles to RetailME and in 2006 published a collection of essays and short stories under the title Let’s Swap Legs (2006) and I Don’t Want That In My Ice Cream (2021). He still writes a column Interesting Times for the said newspaper.

He has guided seminars and guided workshops in such skills as delivering presentations, writing business reports, negotiating and improving work performance for Nestle, Halliburton, ABN Amro Bank and Heinz.

To sum up, Simon Willis can show you where to use the right words in the correct order. And he can inform, educate and entertain — not necessarily in that order and sometimes in execrable taste. 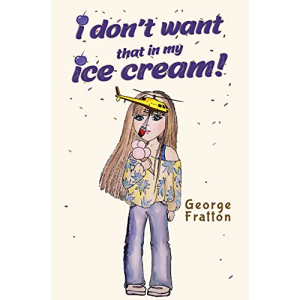 I Don't Want That in My Ice Cream!