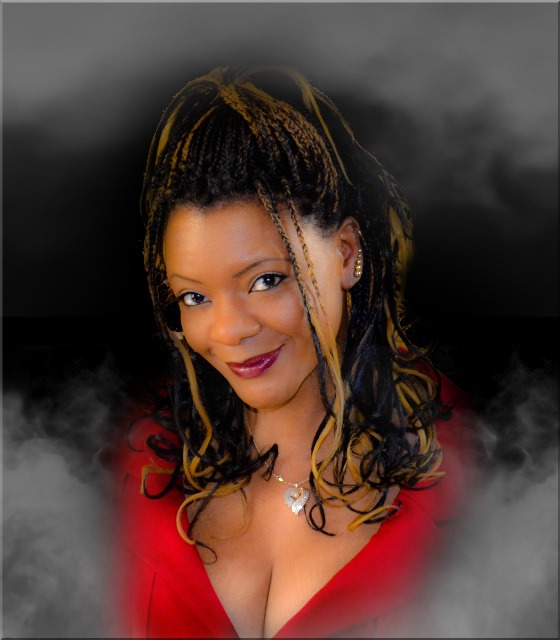 Since August 2015, she has written seven full-length novels and published three.

Now, when she is not interviewing indie authors on her Desu Beast Blog (aaronmichaelhall.com), being super mom, or managing her 9 to 5, she is interweaving genres and adding just the right edge to keep you turning pages.

Being from a large family, Aaron-Michael would often steal away high in a tree or nearby wood seeking solitude. While enjoying the peace her natural surrounding provided, she created her own worlds and languages. Some characters and elements created then are used now in her current series (The Rise of Nazil and The Shifter trilogies). One of her created languages, Mehlonii, is comprised of hundreds of words. For a sample of the spoken Mehlonii language created for this fantastical series, please visit her website.

The Rise of Nazil is the first novel in the trilogy of the same name from this new author. It is an intelligent and intriguing read with a host of characters. Seed of Scorn (book II) and Piercing the Darkness (book III) complete The Rise of Nazil trilogy and are all available on her website (signed paperback copies) and Amazon.

When asked why she wrote this series, Aaron-Michael simply said, “It needed to be written.”

Blood of Oisin is the first novel in The Shifter trilogy releasing in 2017.

Rites of Heirdron is the first novel in a Science Fantasy Romance duology releasing in 2017.

It is her hope that the readers enjoy the wonders of Faélondul and Ahmezurhran even more than she enjoyed writing about them.