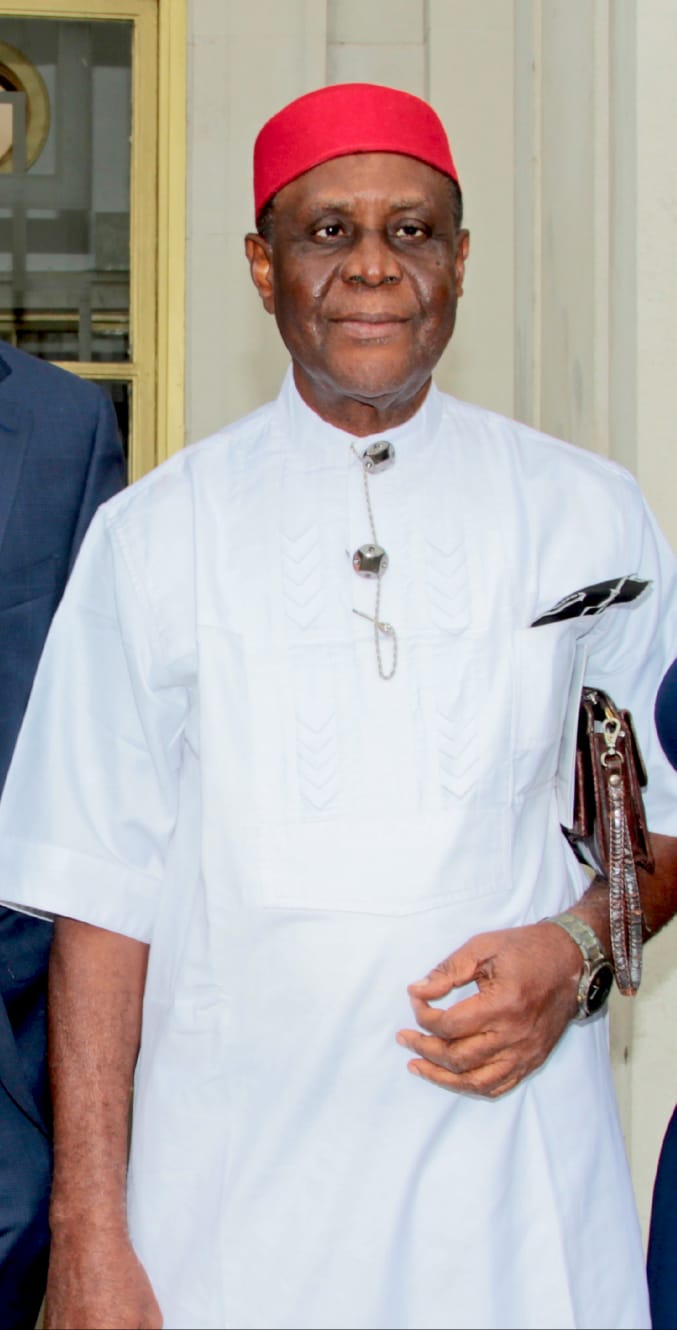 Chief (Sir) Nik Nnamdi Ikechukwu Onyechi is an Author, Librarian, Information Scientist, and Educator born in Lagos on 29th August 1942 and hails from Ogidi in Idemili North L.G.A of Anambra State, Nigeria.Nik, as he is simply called attended universities in Ibadan, London, and Loughborough (UK). He is widely travelled and published with several reputable journal articles to his credit, Nigeria's Book of Firsts as well as another bibliographical work; Nigeriana Quotable Quotes.Prior to his retirement, Nik was regularly called upon as a Public Speaker and delivered several motivational talks all of which contributed to the conferment of the title of Knight of St. Christopher (KSC,2010) and the Chieftaincy title of Ezejiaka- Ogidi (Chinua Achebe's Kinsman)Chief Nik Onyechi is happily married to Lady Nkolika Onyechi (a.k.a Moma- Enkay), Registrar Emerita Nnamdi Azikiwe University, Awka. Anambra state with whom they have been blessed with 4 daughters, a son, and grandchildren 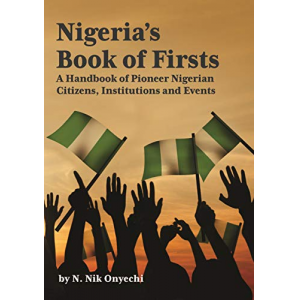