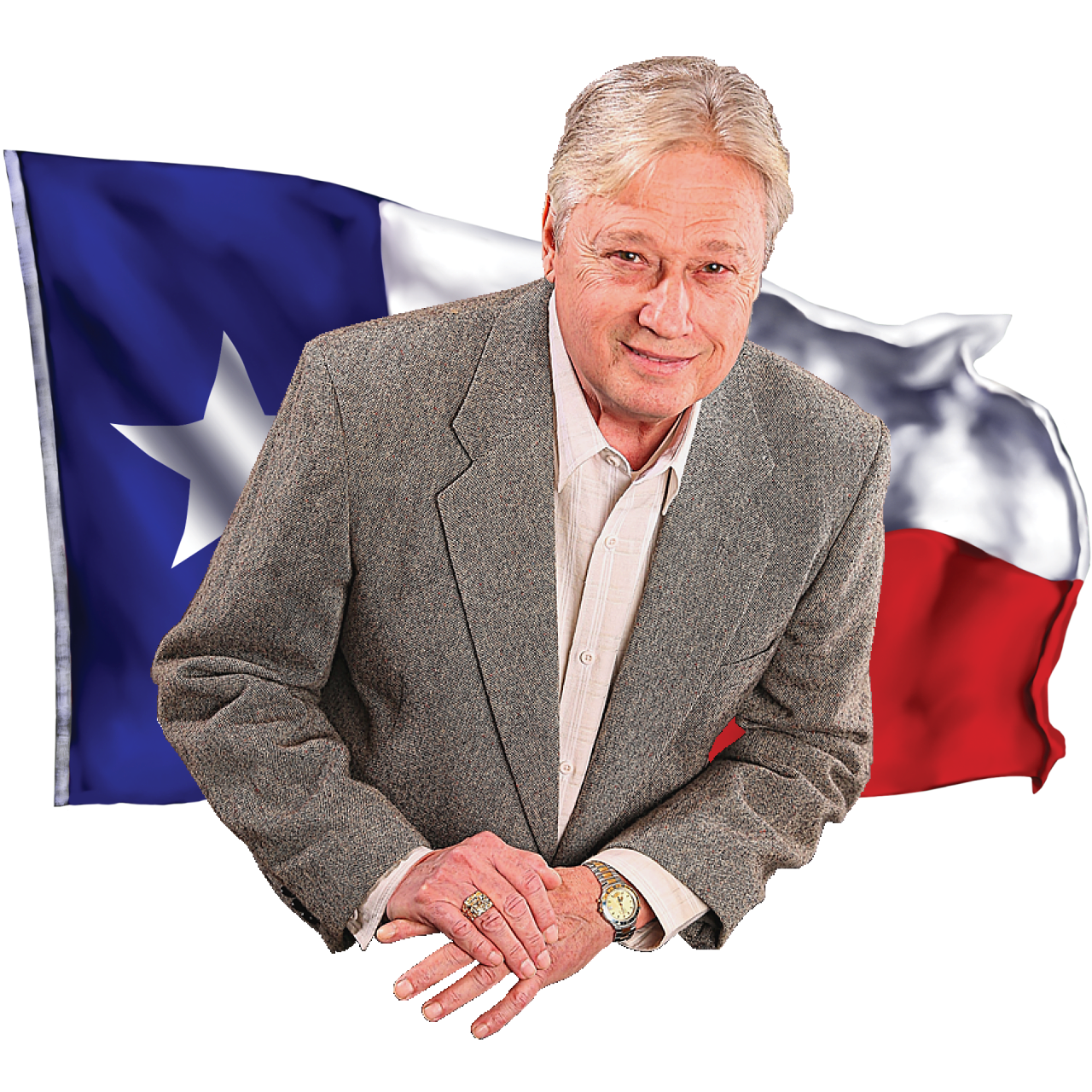 Ray Palla worked twenty-seven years, from the age of fifteen as a broadcast news reporter for several top-rated Texas radio stations including KVET/KASE in Austin and KIKK AM/FM in Houston. In 2016 Ray was nominated for inclusion in the Texas Radio Hall of Fame.

During his journalism career Ray interviewed astronauts who walked on the moon like Edwin (Buzz) Aldrin and the late Neil A. Armstrong; U.S. Senators, Governors, Lieutenant Governors, and a host of other influential notables including: musicians, actors, comedians, sports legends, and every day people. He also boasts awards for several national advertising campaign jingles for customers that include: Ford, Purina, and Exxon. 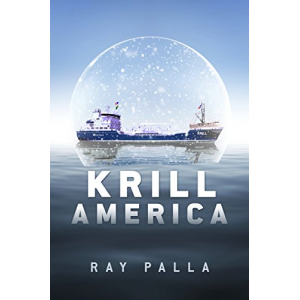 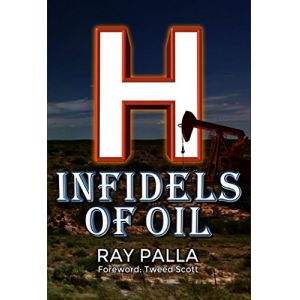 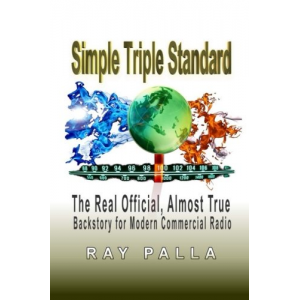