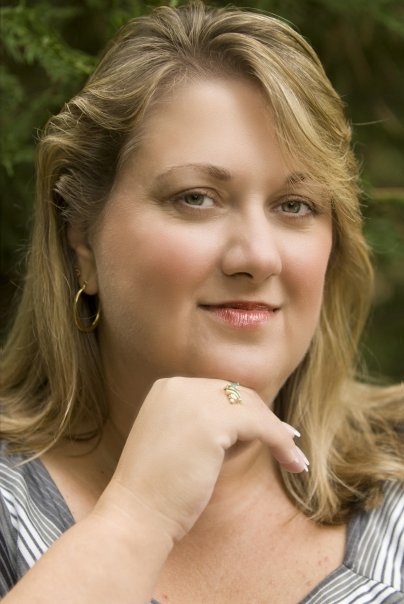 Her story is a not a simple one. A.S. Johnson grew up in a working class family composed of dealing with both physical and psychological abuse by her father, served in the U.S. Navy for over 20 years as a Navy Corpsman. The family moved frequently even after dad’s military service had ended in 1971.

A.S. Johnson was born in 1968 in Illinois at Great Lakes Naval base, spent her younger years living in North Carolina, Indiana, Texas, Oklahoma, and Missouri. After graduating high school 1986 in Webb City, Missouri she went on to attend college at Northwest Missouri State University majoring in Political Science and minoring in Criminal Justice. While in college in the fall of 1988 she joined the Army R.O.T.C.(Reserve Officer Training Corp), during the summer of 1990 between her junior and senior year of college she sustained sever trauma to her lower spine during Officer Basic Training. Physical therapy and finally spinal surgery to her lower lumbar would prove to be more than she could take. She continued one more semester of college before physically and financially not being able to continue with her education.

A.S. Johnson even after regaining her self-esteem and self-worth is still a hopeless romantic who still believes in true love despite living through three failed marriages. All of which she could write a complete novel about do’s and don’t of marriage. She dealt with everything from infidelity, emotional and verbal abuse, to public and private humiliation by her former husbands.

She won brief battles over cervical cancer, endometriosis, and what was thought to be a mild stroke; all of which added to her physical disability would contribute to her being childless.

In 2009 she would have her second medical scare, this time changing her life forever. Just after her birthday she rededicated herself to following her dreams. From that day forward she would start living life instead of sitting around and day dreaming about it.

She has always had a desire to write. One morning after awakening from a wild dream she sat down and began to write. For the next six hours her visions consumed her and it was from this the first six chapters of “Orion” were written. The first three chapters came from her actual dream.

A few days later she had her niece Stacy look over the chapters she had wrote, Stacy loved it. This was the fuel A.S. Johnson needed to inspire her to continue to write her first romance novel. Over the course of four months the novel was written, spell checked, edited, modified, and read over twenty times front to back.

In late summer of 2009 she signed with Writer’s Literary Agency, who then helped her polish her novel, and got her in touch with Strategic Book Publishers Group/Eloquent Books. By June 2010 she had a signed book deal with Eloquent Book Publishers and in December of 2010 her first novel “Orion” was released to the public online.

A.S. Johnson is currently writing her second romance novel and working on a collective effort with her sisters to write a poetry book that will benefit a trades school and college scholarship grant for children of U.S. veterans.

Links to the novel “Orion” and author A.S. Johnson can be found on Twitter, Facebook, MySpace, and the publishers online link. 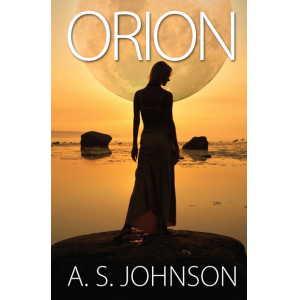