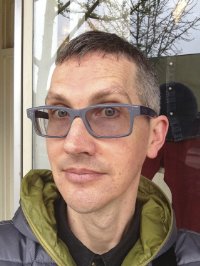 ANDREW DEMCAK is an award-winning poet and novelist whose poems/books have been featured by The American Library Association, The Lambda Literary Foundation, The Best American Poetry, MiPOesias, Poets & Artists, and Pearl Magazine. His first novel, If There's a Heaven Above, was nominated by The American Library Association as an "Outstanding" book for older teens (10th grade+). His first book of poetry, Catching Tigers in Red Weather (Three Candles Press, 2007), won the Three Candles Press Open Book Award, judged by Joan Larkin. His poem "Handhold (for a Zygote)" won Goodreads' Newsletter Poetry Contest, and was read by 2.5 million Goodreaders. His poetry is taught at Ohio State University as part of its English 110.02 class, "The Genius and the Madman." 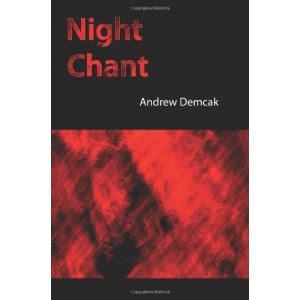 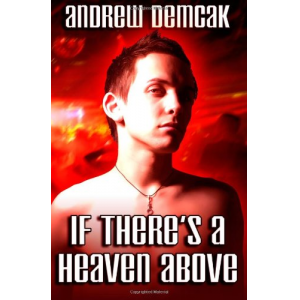 If There's a Heaven Above 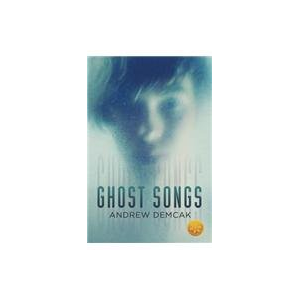