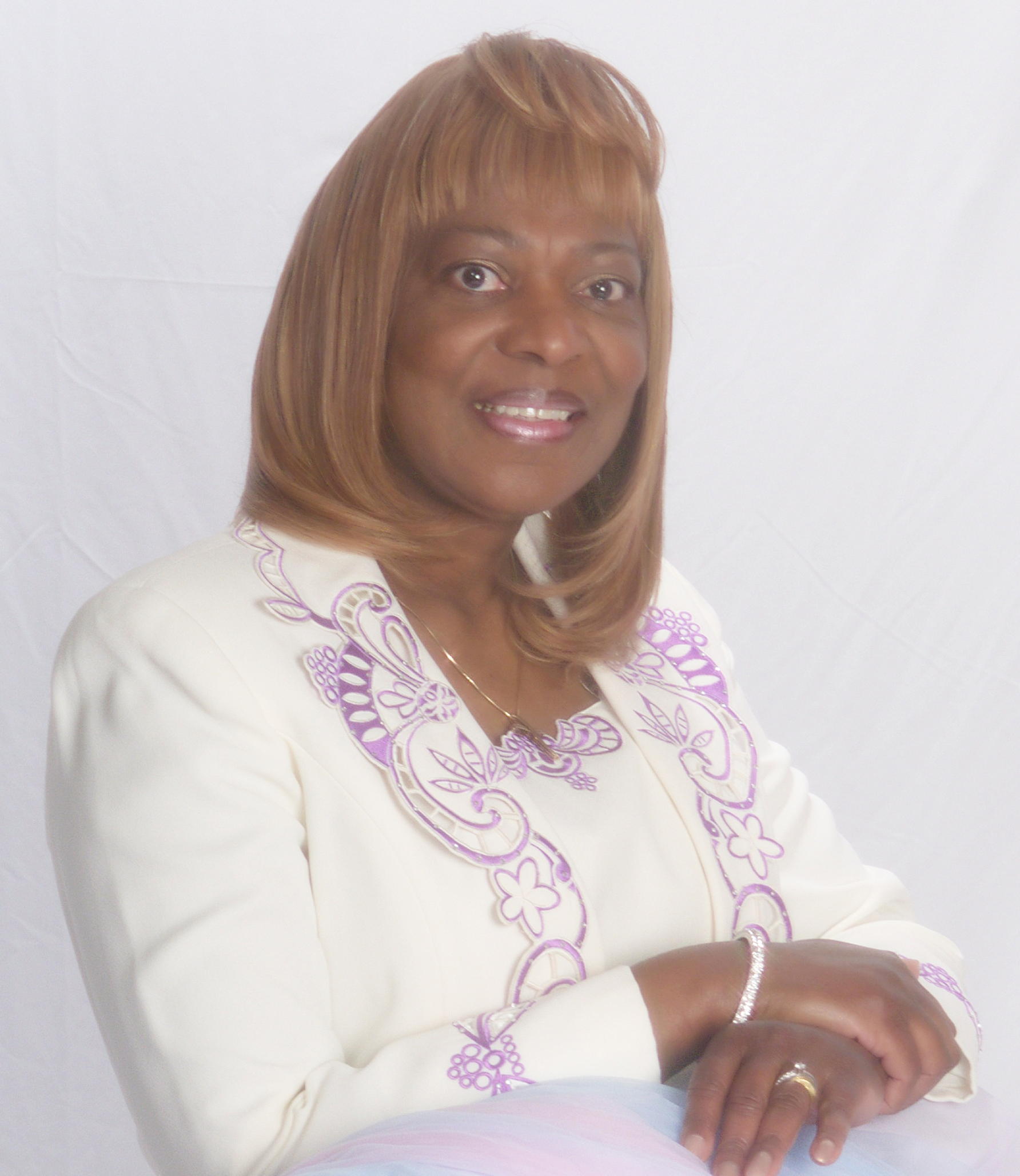 Berney K. Dorton, a native of El Sobrante, California, is married, mother of three grown children, an accomplished Registered Nurse, professor, inspirational speaker, and author. She received a Bachelor of Science degree and Public Health Nursing degree from the University of San Francisco, School of Nursing. Berney excelled academically, receiving a Master of Science degree in Nursing, and Education from the University of Phoenix. As a professor, she taught at the DominicanSchool of Nursing in Marin, California, the Samuel Merritt College School of Nursing, and ContraCostaCollege in San Pablo, California. 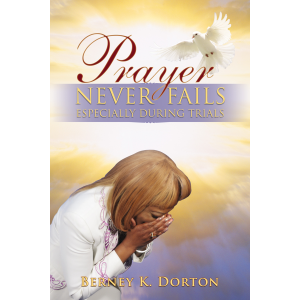