Brendan Gisby was born in Edinburgh, Scotland, halfway through the 20th century, and was brought up just along the road in South Queensferry (the Ferry) in the shadow of the world-famous Forth Bridge.

Retiring from a business career in 2007, he has devoted himself to writing.

Brendan has published two novels, 'The Island of Whispers' and 'The Olive Branch'; a collection of short stories about growing up in the Ferry during the 1950's and 1960's, ‘Ferry Tales’; and a biography of his late father, ‘The Bookie’s Runner’.

He presently lives on the fringes of an ancient volcano, Arthur’s Seat in Edinburgh. 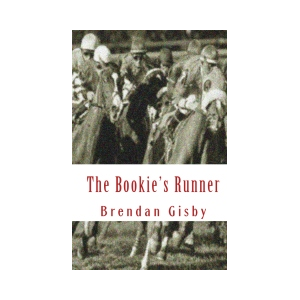 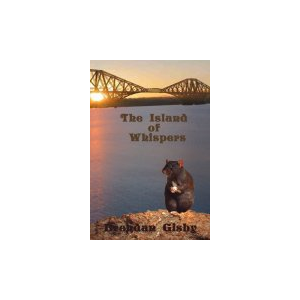 The Island of Whispers