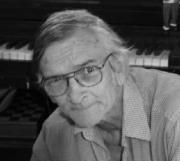 When asked why he became a writer, Wells replied with the following.

"I didn't choose writing, it chose me. I've spent the better part of my life (and I'm 60 years old) writing, but I still hesitate to call myself an Author. I've written and published 9 psychic/drama fiction books, 3 books of short horror stories with a humorous twist, and 2 books of three panel cartoons called "Talk Show."

I don't feel like a writer because I don't fit my mental image of one. I don't feel compelled to be the next Mark Twain or Tom Clancy. I don't want to get filthy rich from my writing and I don't care for the recognition while walking down the street. All I want to do is entertain and hold that wisp of power and control knowing I can make you laugh, or make you cry. I can take you to heaven or send you straight to hell, all with a few words placed appropriately. 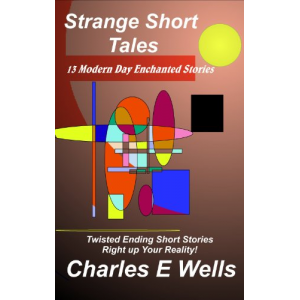 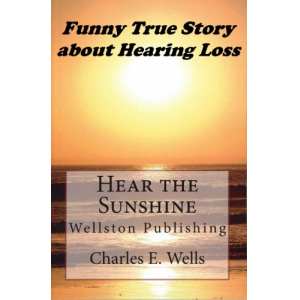 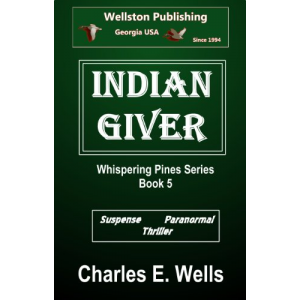 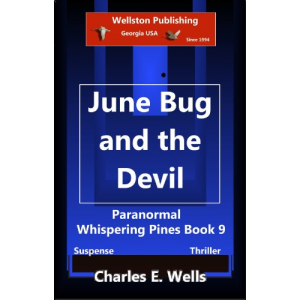 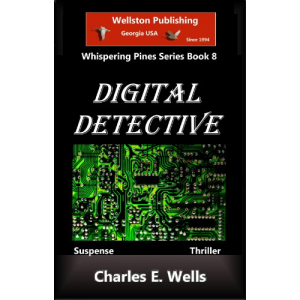 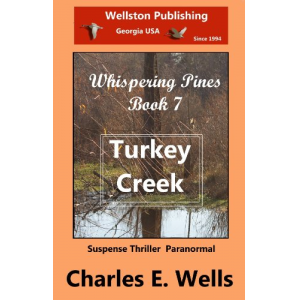 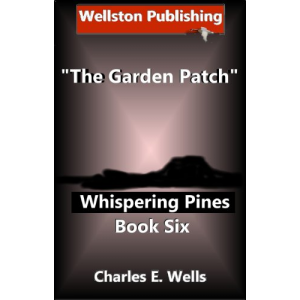 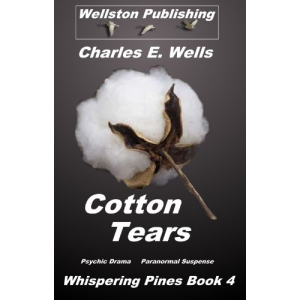 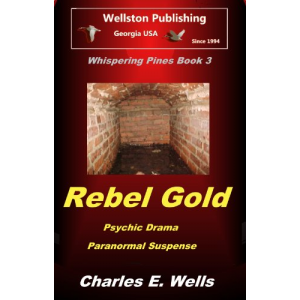 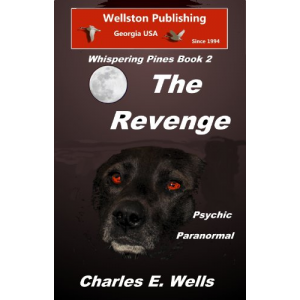 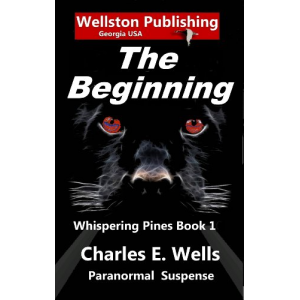 1. Could you tell us a little bit about yourself?
"I was born cold, naked, and hungry on a stormy October evening in 1951. Since that day, things have gotten much worse."
During most of my life, I had two jobs. A day job in electronic engineering that paid the bills and a night job writing for print newspapers and magazines that honed my people and writing skills. When the digital age struck around 1994, I threw away the typewriter, grabbed a computerized word processor, and dove in head first. Later I began working as a content moderator for CNN and then MSNBC for eight years. When that ended, I started my first novel (The Beginning) and expanded from there to the 15 books published (and counting) of today.
2. Describe your book The Beginning (Whispering Pines Book 1) in 30 words or less.
The Beginning is not a cliff hanger or promo book. It is a 108,000 word action/thriller novel set in the modern day south. ESP tinged, character driven plots.
3. What was the hardest part of writing your book?
The hardest part was trying to establish credibility with the characters in the reader's minds. I love southern people but too many readers think that Deep South also means redneck stupid. The southern "hick" stereotype is good for laughs but not for serious action/thriller adventures. (Perhaps Andy Griffith's Ben Matlock character being the exception) The vast majorities of characters in my books are intelligent, crafty, and morally conscience of what's right and wrong in the world. There are no gray areas between good and evil. The hard part in writing with dynamite is convincing a reader it's not a joke or punch line.
4. What books have had the greatest influence on you?
Early in my life that would be Earle Stanley Gardner and his "Perry Mason" series. Then Louis La'more. Those two authors knew how to tell a story and make it fun. Best of all, one could start the book and never fear the ending. Both authors were respectful of the readers and always ended on positive notes. In modern day times, my greatest influences came from Stephen King and his work but not his genre. King's ability to grab a reader's attention and hold it can't be copied. It can't be imitated. He is the master of the writing trade in that area. Tom Clancy is also another author I feel influenced by although I don't care for his flaunting of military equipment knowledge. Often I feel myself screaming, "Shut up Clancy and get on with the story.!" That is a serious influence on my writing style. I strive not to waste the reader's time with such things.

5. Briefly share with us what you do to market your book?
I use all the social sites I can including Twitter, Facebook, Bookbuzzr, Goodreads etc. I buy promotion ads on the websites I feel are best suited for my books. Bottom line? I think Bookbuzzr and Twitter are the two most effective tools in my arsenal.
6. How do you spend your time when you are not writing?
I don’t know.. never thought to stop writing and see what I would do :)
7. What are you working on next?
I'm almost finished with the 10th book in the Whispering Pines series and hope to have it ready to go by the fall. I'm also working on a sequel to my true story, "Hear the Sunshine" with a title I'm calling, "Life After Deaf."  And as always, I'm adding a short story a week to my 4 book collection of "Strange Short Tales."