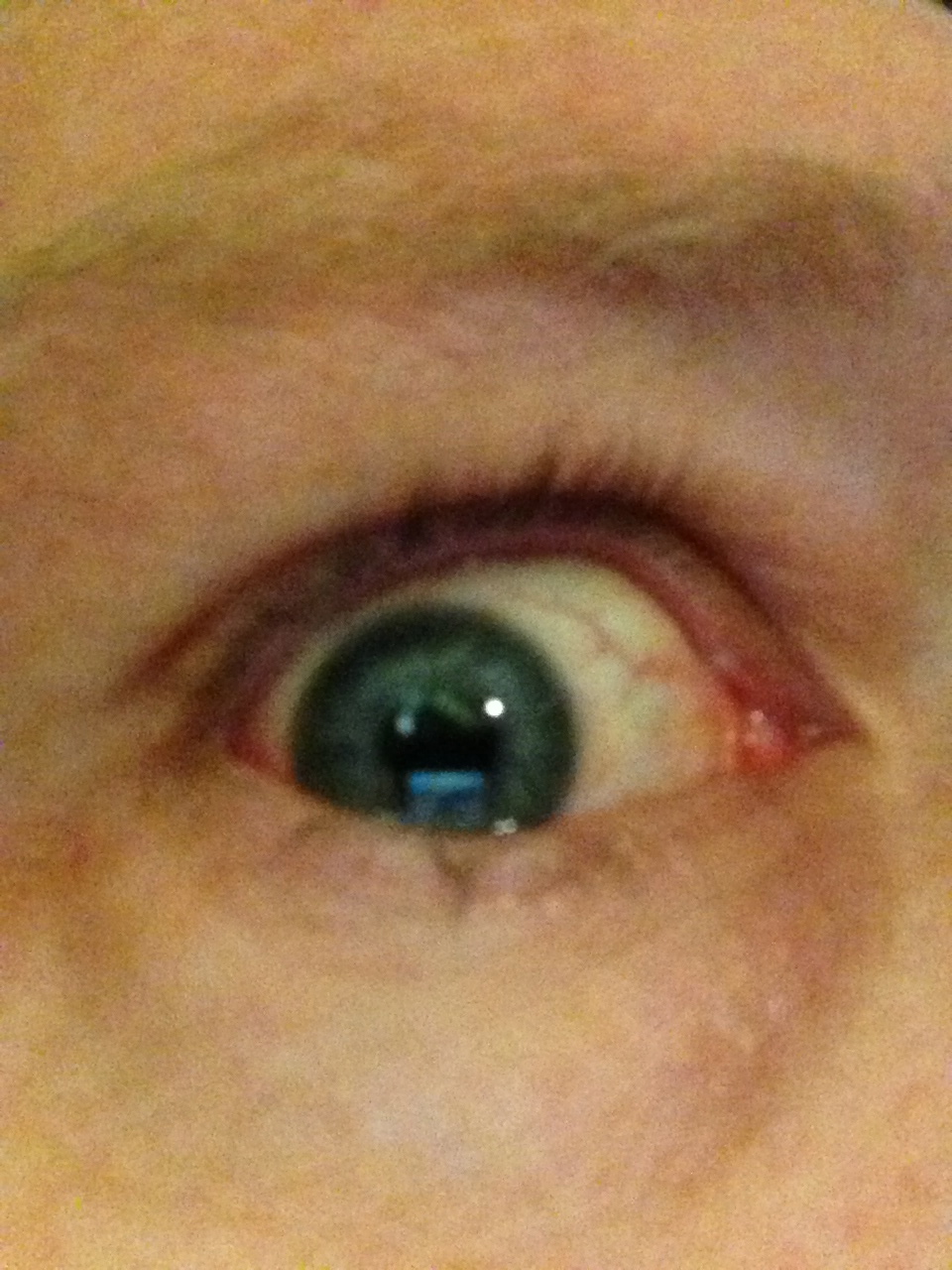 Christopher Winterberg is a new author. He has not been published in any reviews, quarterlies, journals, periodicals, or elsewhere. He has never won a young writers award, middle-aged writers award, or an old writers award. Never having been labeled as one of the most famous writers of any generation, era, or century, he has received zero literary awards. He does, however, look forward to those in the future, if warranted. He also has no previous experience as a critic, editor, or publisher.

Christopher has not appeared at any book events, festivals, conferences, or even book signings. He looks forward to those in the future, as well. He is, however, a member of a writing group, which he attends sporadically. He is not internationally or nationally known. This is his first book. 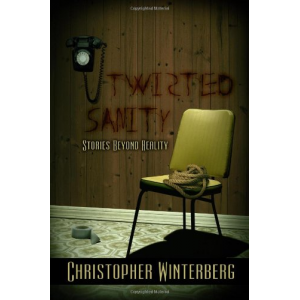