Ciara Ballintyne sings American country music with an Australian accent and is slave to two cats who believe they are gods – but who graciously permit her husband and two daughters to reside with them. She holds degrees in law and accounting, and for her sins has been a practising financial services lawyer since 2004. She is both an idealist and a cynic.

She started reading epic fantasy at the age of nine, when she kidnapped Castle of Wizardry by David Eddings from her father. Another two years passed before she began her first attempts at the craft of writing. Confronting the Demon is her debut book.

She enjoys reading, horse-riding, and speculation about taking over the world. If she could choose to be anything it would be a dragon, but instead she shares more in common with Dr. Gregory House of House. M.D. Her alignment is Chaotic Good, and she is a stalwart defender of the Oxford comma. 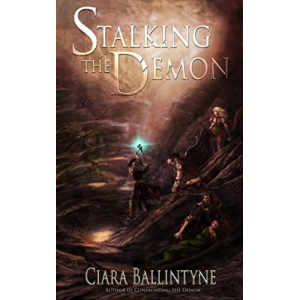 Stalking the Demon (The Seven Circles of Hell Book 2) 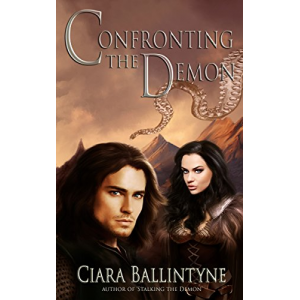 Confronting the Demon (The Seven Circles of Hell Book 1)