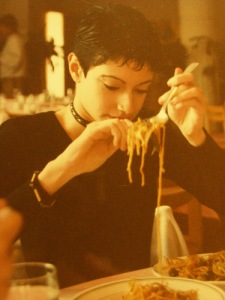 according to a man called william branham, 1977 was the year that armageddon would come.

i grew up in the east of england,

the south of france,

the north of california,

and the west of texas.

i write because i need to tell you a story.

it’s the oldest story in the world,

it’s the only story in the world.

cody james is the author of the book and zine, babylon. she is a writer, a filmmaker, and a photographer; an ex punk and an ex meth addict; a satanist and a schizophrenic

as a musician she has opened for the white stripes. as a writer she has headlined at rough trade east

on stage she is hypnotic, in person she is magnetic, on the page she is unforgettable; in everything she does she wages a guerrilla war on bullshit

cody spent 1997 in san francisco eating noodles and wondering if comet hale-bopp would change her life forever. it didn’t. but she did write the dead beat. and that might just change yours. 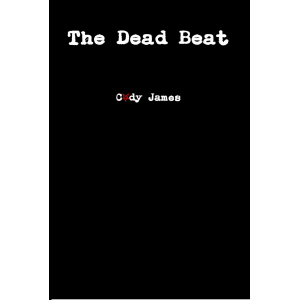