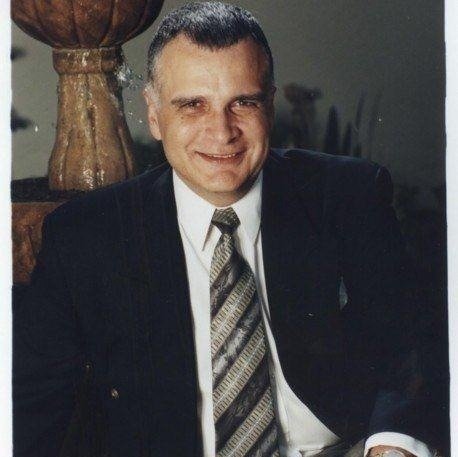 I am a former US diplomat and Army infantry officer. While in the Foreign Service I lived and worked in Greece, Algeria, Spain, Canada, Moldova, Burkina Faso, Bolivia and of course Washington. Previous to that, I carried out infantry officer duties both in the US and overseas. Working overseas I became fluent in French, Spanish and Greek; and have a working knowledge of German and military related Russian. I also have some Arabic and Albanian. While in the Army I trained in infantry, airborne, Ranger, infantry mortars and combat intelligence operations.

"Insurrection: Appalachian Command" is the first of a series of war adventures featuring former Army Ranger Jude Winthrop. This episode sets the background for the series, although each of the books may be read independently. I am currently working on the next episode where Jude and his Ranger team fight the Chinese Army that occupied the US West Coast to protect its financial investment when America collapsed under a major Al Qaeda terror attack.

My writing draws from both my international diplomacy work and my Army training and experiences. While my work is fiction, it respects the informed reader with its thorough research and realism. The series brings to life a very human hero in a new American civil war; a hero who has suffered a great personal loss at the hands of the terrorists, and whose actions are partly revenge and partly love of country. Jude comes through as a real flesh and blood guy with great expertise in war and great imperfection in personal friendship and love relationships. His humanity captures the reader's imagination with intense emotions.

While "Insurrection" is my first fiction project, I began my writing career as a political columnist at the University of Miami's "Hurricane". I have also contributed professional articles to Army in Europe Magazine and the Foreign Service Journal. More importantly, working in the Foreign Service involves constant writing; which is a two edged sword. It gives you an affinity for writing, but because most of the writing is about classified and restricted issues, it subjects my books to a compulsory review by the State Department and other government agencies.

Despite all this, I have a lot of fun writing about things I know and love. My objective is to entertain the reader; make him or her leave the reality of every day life for a fascinating, fast paced and inspiring adventure. I welcome communicating with my readers on both my work and related political and military issues.. 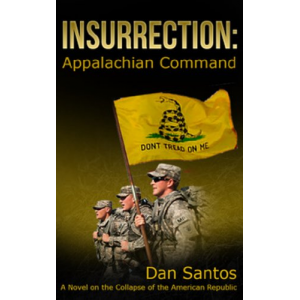