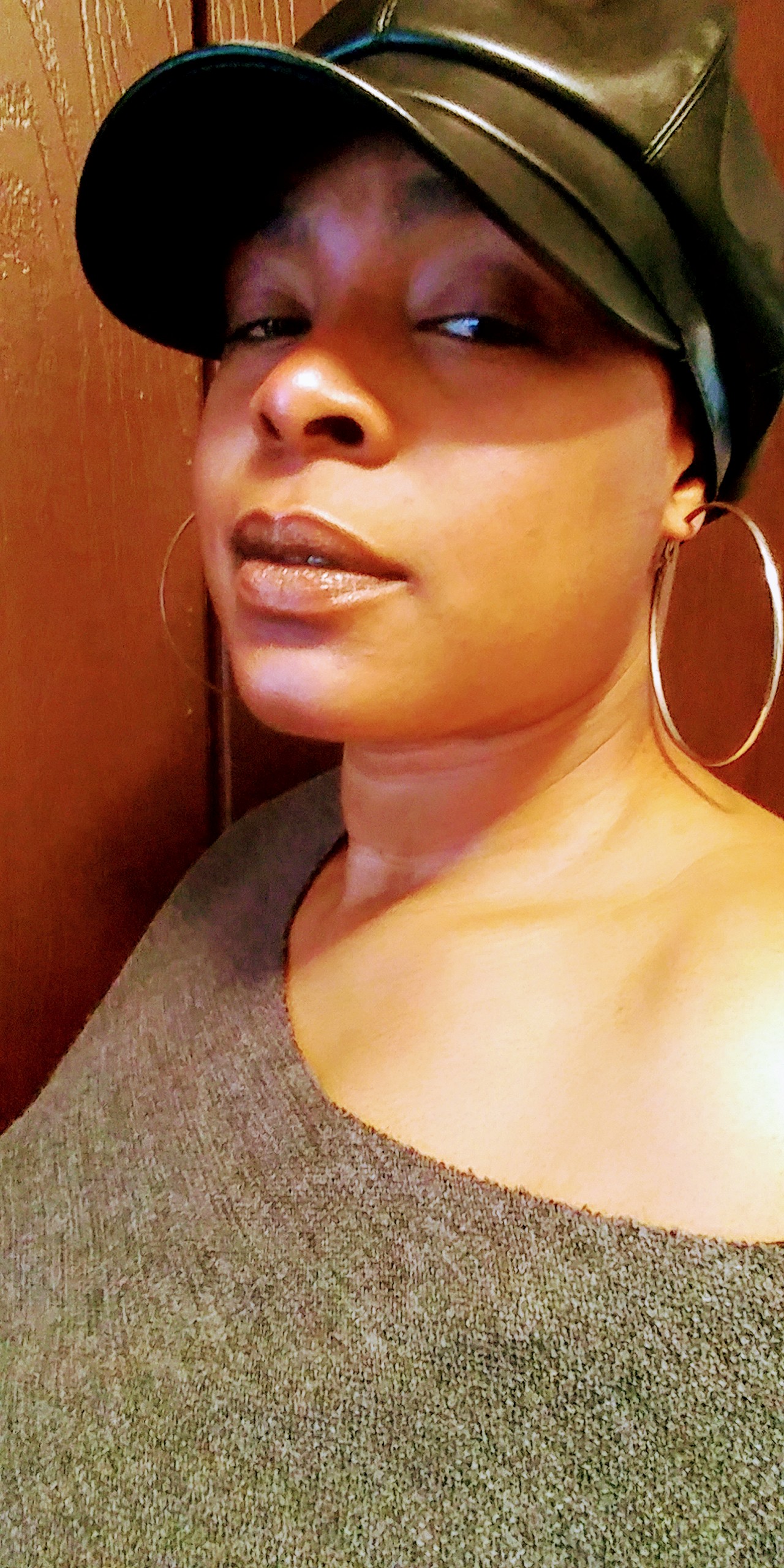 Dangerous Lee’s claim to fame is the humor advice column, Ask Dangerous Lee, where she dished out opinions on love, relationships, pop culture, and celebrities. Ask Dangerous Lee was published monthly in the now defunct Uncommon Sense newspaper and syndicated in various independent magazines and websites nationwide. It can now be read exclusively at The Dangerous Lee Network.

Working as a one-woman production, Dangerous Lee has secured more than 100 media features over the course of five years and has taken The Dangerous Lee  Network to be included in the top 11,000 websites in the U.S. She has also had the pleasure of being selected as Vibe Magazine’s Vixen of the Day, as well as being featured on The TODAY Show with Kathie Lee & Hoda. Dangerous Lee has also worked as a contributing writer for actress, Monique Coleman’s official website, GimmeMo.com and is the co-founder of Book Bizarre, an event that highlighted self-published authors in Flint, Michigan in 2010 and 2011. In 2013 The Dangerous Lee News & Entertainment Network was nominated for four Black Weblog Awards and selected as a Top Fashion Blog to follow in 2013 and 2014.

Dangerous Lee is also an advocate for equal rights, female empowerment, recreational marijuana use, living without religion and pride for Black people all over the world. 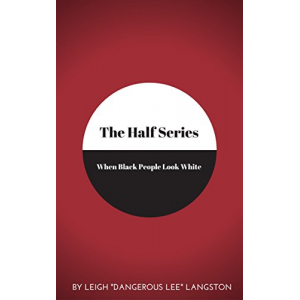 The Half Series: When Black People Look White 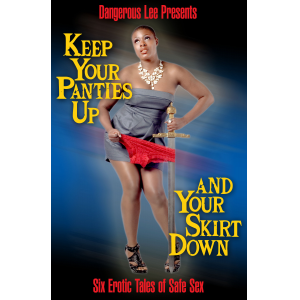 Keep Your Panties Up and Your Skirt Down