Daniel Martin was adopted on December 18, 2009, and became a child of the King.

He has served Me faithfully and was ready to join Me in heaven when he saw the death angel in 2012, but because of the multitude of brethren praying for him, and because he had more to do for Me, I performed several miracles.  I healed his brain of dementia, and his body of heart failure, kidney failure, severe anemia, and other conditions that he isn’t even aware of.

I have chosen him to serve as a pure vessel to convey My living water to the furthest reaches of the earth. 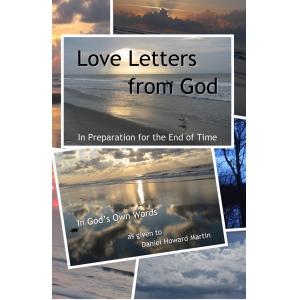