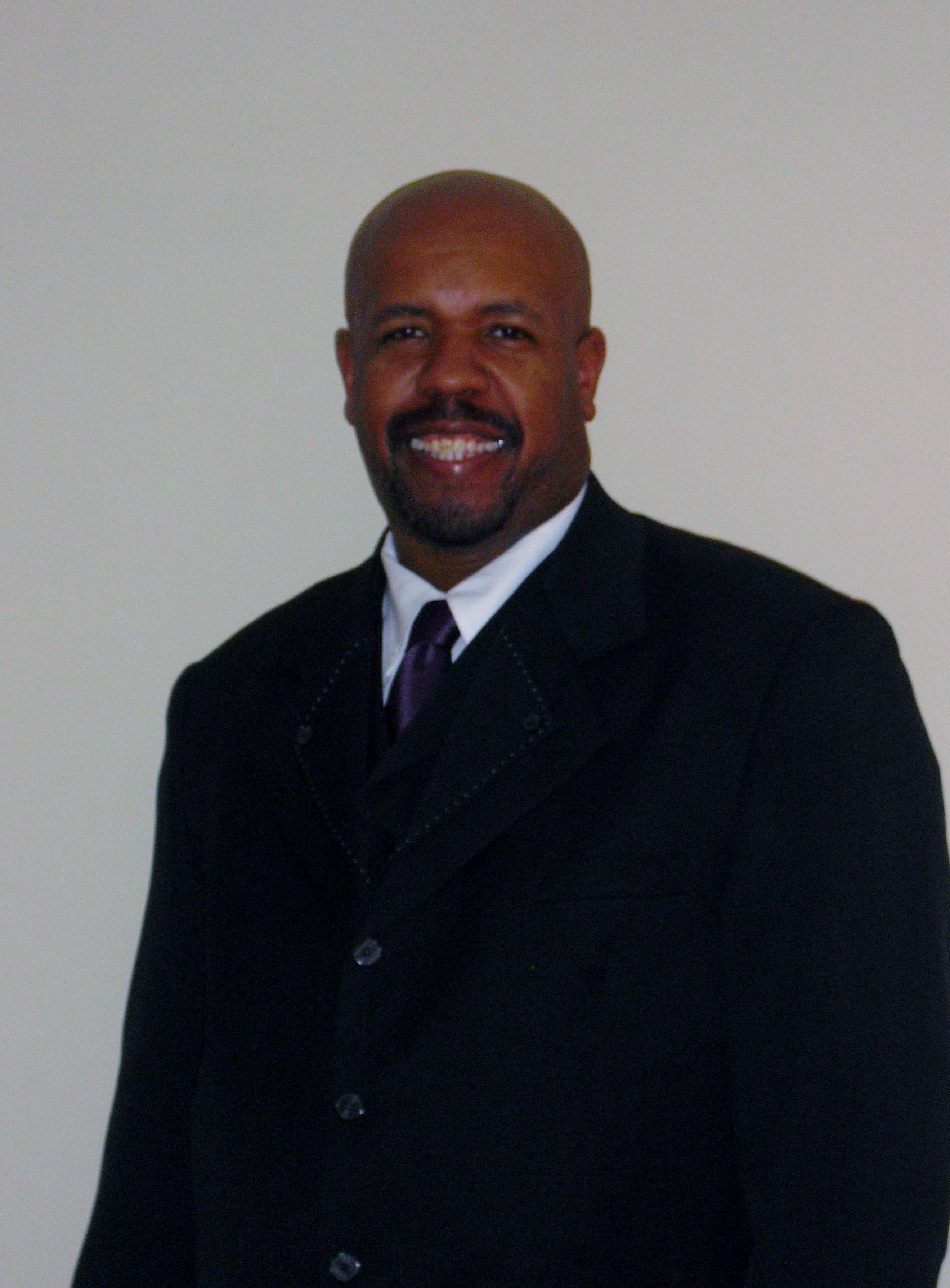 Daniel L. Walker, Sr was born in 1972 in Midland, Pennsylvania to Bennie and Lula Walker. As a child he has always had a passion for writing; by the age of 14 he began to channel his energy through poetry. At the age of 21 he attended Robert Morris University in Pittsburgh, Pennsylvania with a major in Legal Studies.

In 1996 he met Teirra Jones, and they would eventually get married on May 23, 1998. They were blessed with 3 children Jaimie L. Walden, Danyel L. Walker, and Daniel L. Walker, Jr.  He became a member of the NAACP Washington Pennsylvania Branch, which he held the title Chairman of Legal Redress.

In 2012 he received an “Appreciation Award” from the Grayson Athletic Association in Grayson, Georgia for his hard work and dedication with the local youth.  In the summer of 2013 he wrote his first poetry novel titled “God’s Rain”, which was released in the summer of 2014. In June of 2014, he was nominated for the Mary Ballard Poetry Prize.  He is also a member of several poetry groups, and is diligently working on bringing his poetry to audio book format. 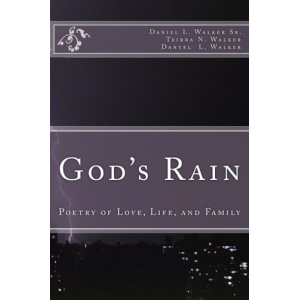